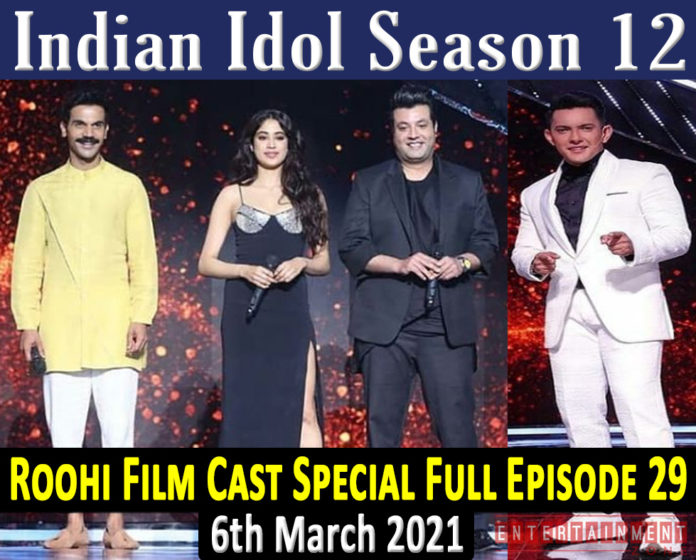 Indian Idol 12 is back this weekend with some enthralling performances this weekend. The judges Neha Kakkar, Vishal Dadlani, and Himesh Reshammiya and the audience will witness some gripping performances. A shocking elimination took place last week as Anushka Banerjee left the show.

The episode on Saturday for Indian Idol 12 will feature special performances by Ajay and Atul from Zingaat. Danish’s performance was a highlight on Saturday’s episode. His song, ‘Jai Jai Sri Ganesha’ impressed the audience and the judges. Judge Neha Kakkar was in tears after the performance. Eleven contestants will perform on the Indian Idol 12 stage as they fight to continue their journey.

One of the most popular contestants of Indian Idol 12, Sawai will bring out an exciting performance yet again. There are high chances that Sawai will become a finalist of the show. However, there are rumors about the singing reality show terminating indefinitely from the end of March due to low TRP.

There were several talented performances in Indian Idol 12 so far. However, the competition intensifies as the week’s progress. There are reports of double eliminations in the upcoming week if the show will terminate by the end of March.

The fifth elimination continues to be suspense and there are high chances of a male contestant getting eliminated this week. Indian Idol 12 is telecasted on Sony TV at 8 PM IST. However, the audience can watch the streaming of Indian Idol 12 episodes on the Sony LIV app.