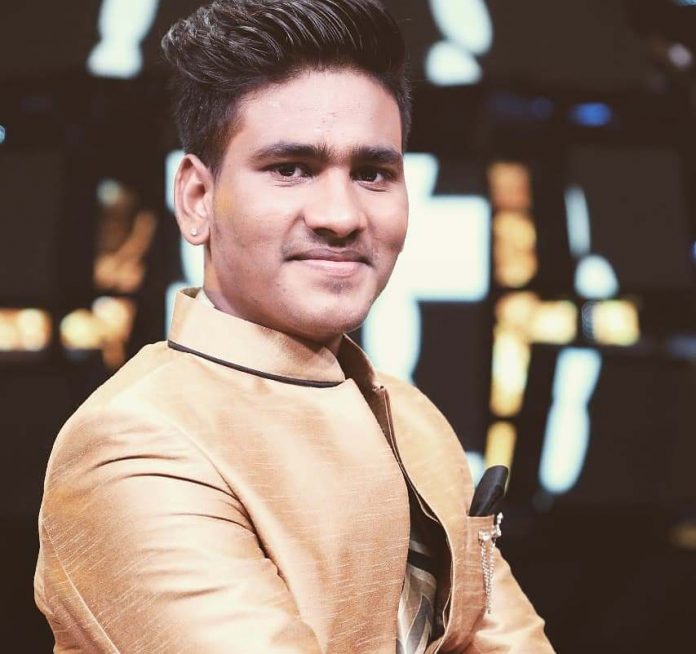 Sony’s super hit singing reality show Indian Idol 11 is coming to an end this weekend. The grand finale of Indian Idol 11 will be held on the 22nd and 23rd of February 2020. This season was the best among the previous in terms of TRPs and the contestants’ put in their best efforts to showcase their singing performances. Indian Idol 11 winner name will be announced soon.

A post shared by Sony Entertainment Television (@sonytvofficial) on Feb 16, 2020 at 9:51am PST

Having us at awe with every performance, #PowerhouseRohit has made a place in the #Top5. But will he make it as the winner of #IndianIdol11? Find out this Sun on #IndianIdol11 #GrandFinale at 8 pm. @rohitshyamraut

A post shared by Sony Entertainment Television (@sonytvofficial) on Feb 17, 2020 at 9:30pm PST

A post shared by Sony Entertainment Television (@sonytvofficial) on Feb 15, 2020 at 7:30pm PST

As expected, Sunny is leading in major polling reports from day 1 of audience voting. However, it was surprising to see the Ankona and Adriz in fourth and fifth positions. Though the fans of the contestants are fighting hard to get their favorites to win, the competition is getting tougher and obvious.

Sunny and Rohit are the top two in the audience voting polls. However, these are early trends and will swing either way. Sunny’s fan base is huge and is highly influential. However, it is unclear if the other contestants still have a chance since he is leading by a massive vote share.

The voting trends are calculated based on the News Crunch polls. However, it is a reflection of the audience pulse from the Sony LIV and Firstcry.com audience voting polls which will decide the winner of Indian Idol 11. Each user has 100 votes to exhaust to support their favorite contestant.

Who do you think will emerge as the winner and runner up of Indian Idol 11? Let us know in the comments below.