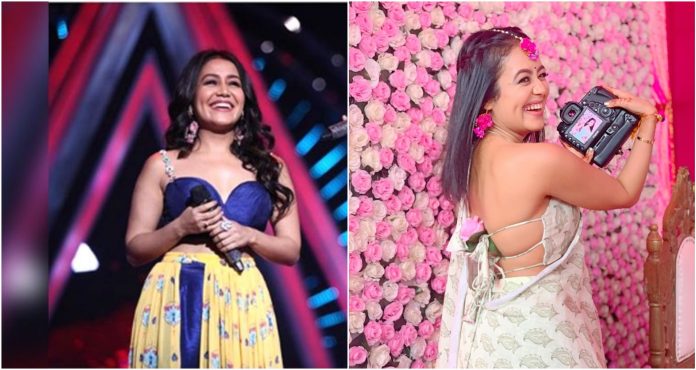 Indian Idol season 11 is one of the top shows at the moment. In this show, the contestants keep people entertained with their performance. At the same time, the news of Neha Kakkar and Aditya Narayan’s marriage has been in the news. According to the news, Neha said that mother has confirmed Neha’s marriage to Aditya Narayan.


In the previous episodes of Indian Idol 11, some special guests came. Yes, we are talking about Aditya Narayan’s parents and Neha’s parents. Both of their parents came to the show in order to get married. Both parents are having fun with their marriage. Aditya’s parents have proposed marriage to Neha’s mother and Neha’s mother has said yes to the wedding.

Neha asks, what is happening here? So her mother says we are making sure of your marriage with Aditya. Neha goes into a hobby after listening to this, Aditya is not happy with the flowers. He has a Jat with Neha’s mother and calls him “Mummy Ji” and takes his blessings. Neha gets shocked after seeing this and they do not understand anything. When she talks to her mother about this, her mother says that my daughter, it is all true. Then Neha says, “You should talk to me about this. I had to ask. Then their mother says – they have decided and this is the final.

At the same time, Aditya’s mother also appears to have fun with Neha and says that they want to make Neha a daughter in their house. What do you think? Will Neha be ready for this wedding? How did you like the pair of Aditya and Neha? Tell us in the comment section below.