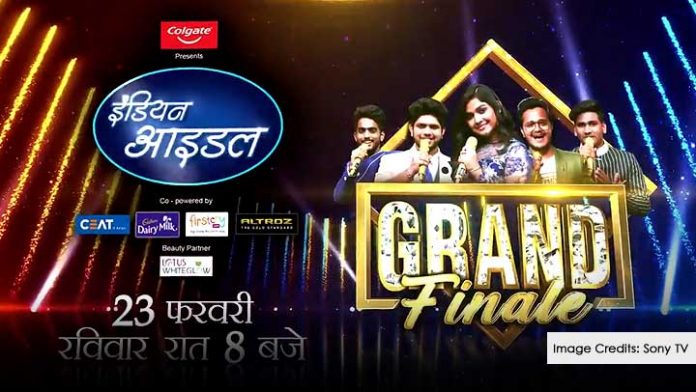 The most-watched music show on India television, Indian Idol 11 has kept us highly entertained us for weeks. This weekend is the grand finale of the show. We have seen some spectacular performances throughout the season and the finale promises to be just as special if not more. Let’s have a look at all that the finale episode contains.

Guests on the finale

Host Aditya Narayan is accompanied by Krushna as Sapna from The Kapil Sharma Show to add more fun to the finale. He is also accompanied by his other co-stars. We get to witness some hilarious moments in the finale.

Ridham who has been an underdog throughout the season has had an amazing journey on the show and the finale, we see him performing on the song Bajade Desi Beat Dholeya from Bodyguard.

One of the most loved contestants on the show is Sunny and he doesn’t disappoint his fans in the finale. He is seen performing on the song Mere Rashke Qamar from the movie Baadshaho. Followed by another song Yeh Jo Halka Halka Sa Suroor Hai from an album.

Rohit performed on the song Sadda Haq from Rockstar followed by a song exclusively for his Maratha fans and another song Bekhayali from Kabir Singh.

Top 5 Talking About the Role of Their Parents

The Top – 5 contestants speak about the role their parents have played and the support they have received in letting them follow their passion.

We have seen their Nok- Jhok, teasing, flirting throughout the season. On the finale, the duo is seen performing on the song Badri Ki Duldania.

The Judges join in!

While the Top- 5 are performing, the judges are not be left behind. Vishal Dadlani performs on the song Slow motion from Bharat and Bala from Housefull – 4. Neha Kakkar is seen performing Ankh Marey from Simba.

A Tribute to the Judges!

The Top – 5 thank the trio of judges for their support and guidance throughout the journey and pay a musical tribute to them making the judges emotional.

Adriz also is known as Baabuji on the show performed on the song Bachna Ae Haseeno and Sara Zamana Hai Haseeno Ka Deewana.

Ankona a wild card entry on the show and the only female who managed to make it to Top – 5.

She is also called as Choti Alka. She performs on the song Yeh Mera Dil Pyaar Ka Deewana. Ayushmann also performed with her on the song Nazm Nazm from Bareilly Ki Barfi. 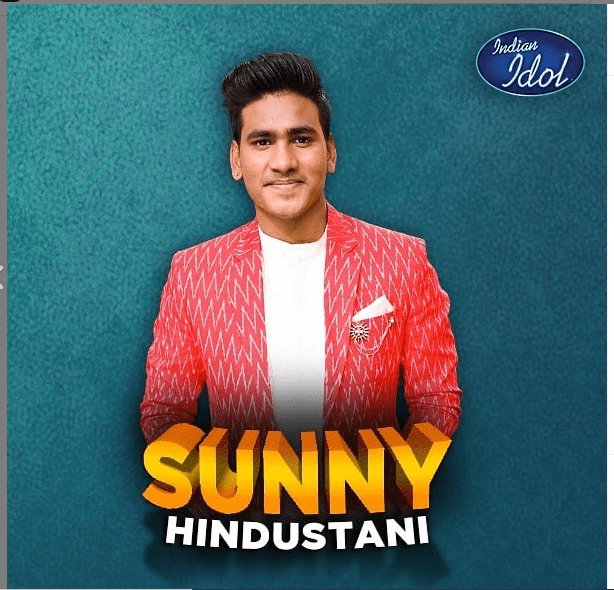 Indian Idol 12 Judges Salary: This is how much Indian Idol Judges are paid per episode

Indian Idol 12 Elimination 11th April 2021: Nihal Tauro vs Sawai Bhatt, Who Will Be the Seventh Elimination This Week?