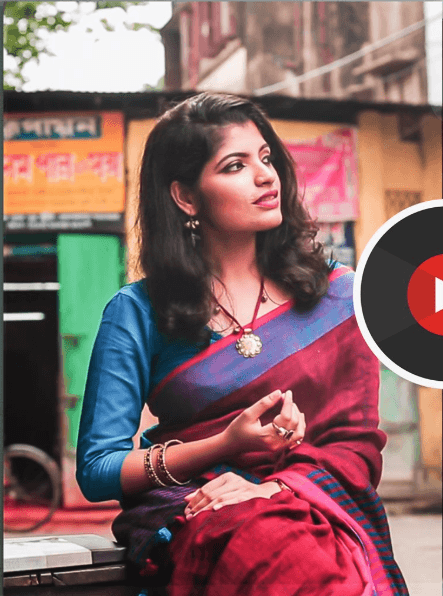 
Susmita getting ticket to Mumbai Audition on Indian Idol 11 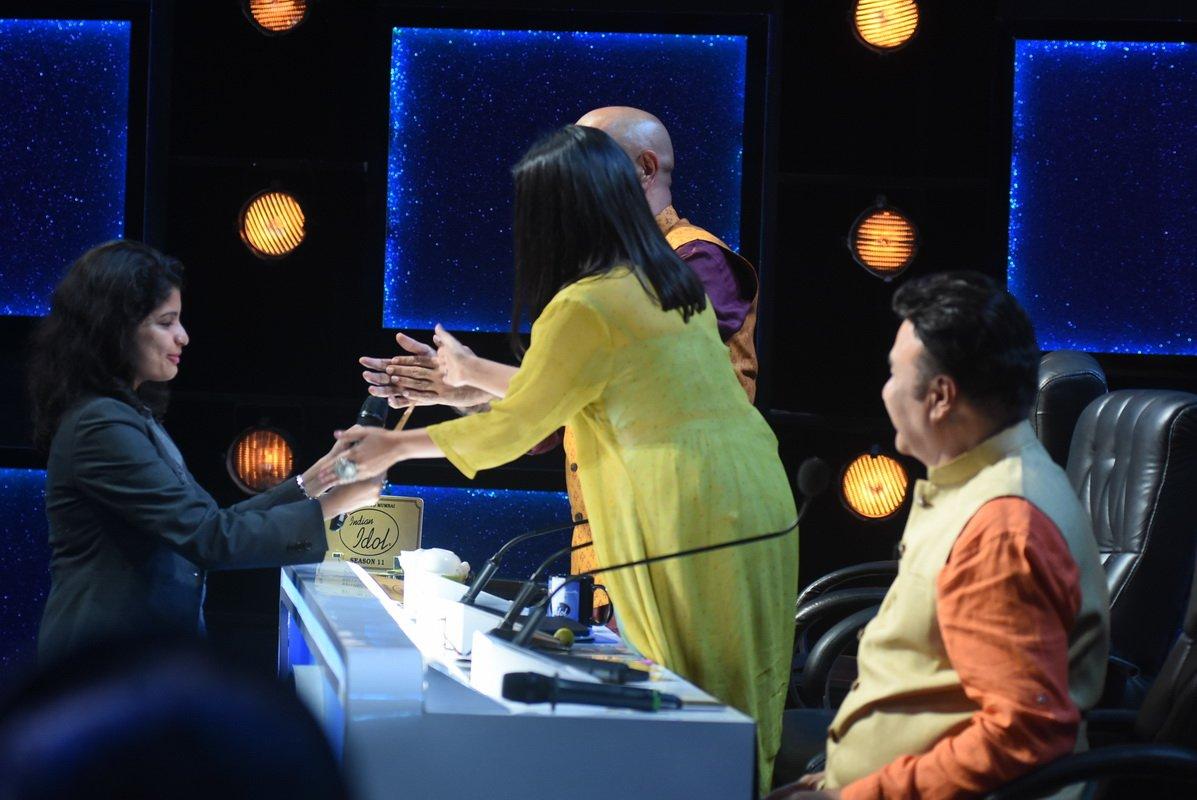