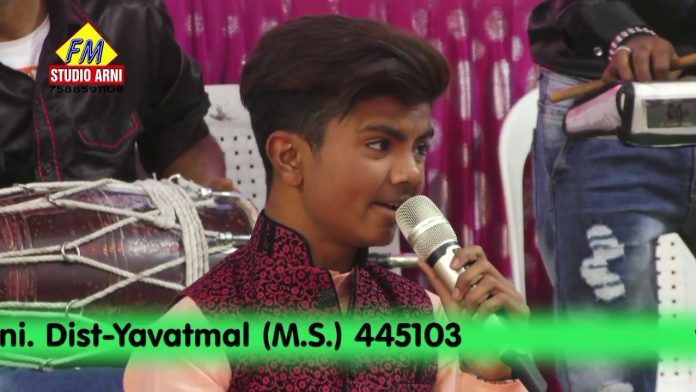 
Azmat Hussain gets a ticket and another chance at Mumbai audition. Do you think he will win? 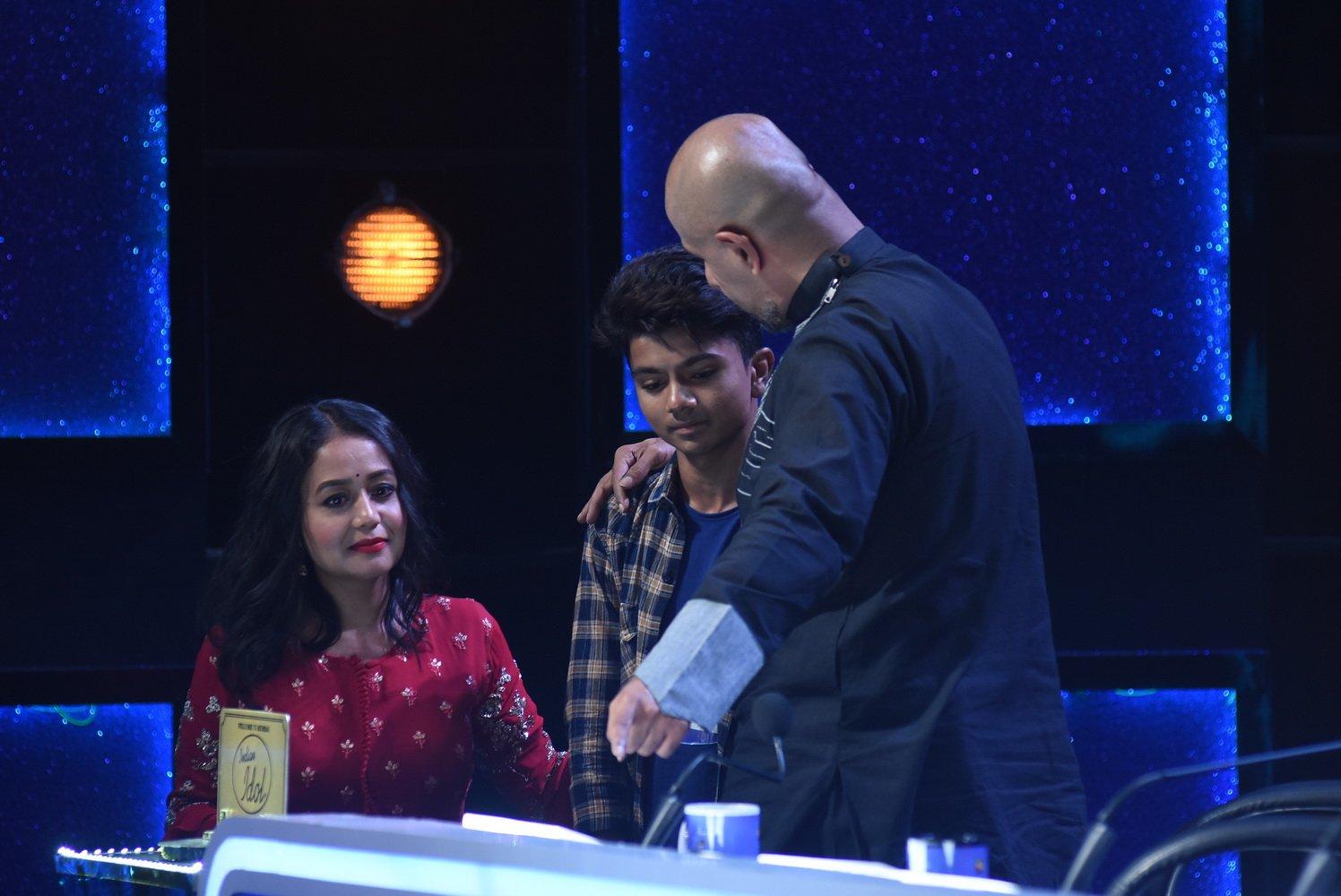