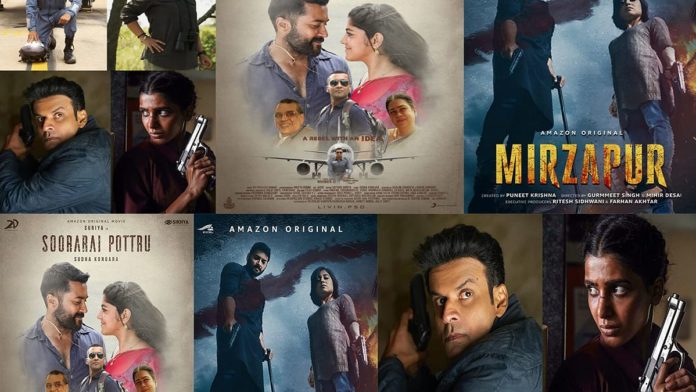 Samantha, who played the role of a compromising double agent in this series, impressed everyone with her excellent performance. Surya’s best film was ‘Soorarai Pottru.’ Surya was nominated for Best Actor for the same film. Vidya Balan also bagged the Best Actress award for the film Sherni.