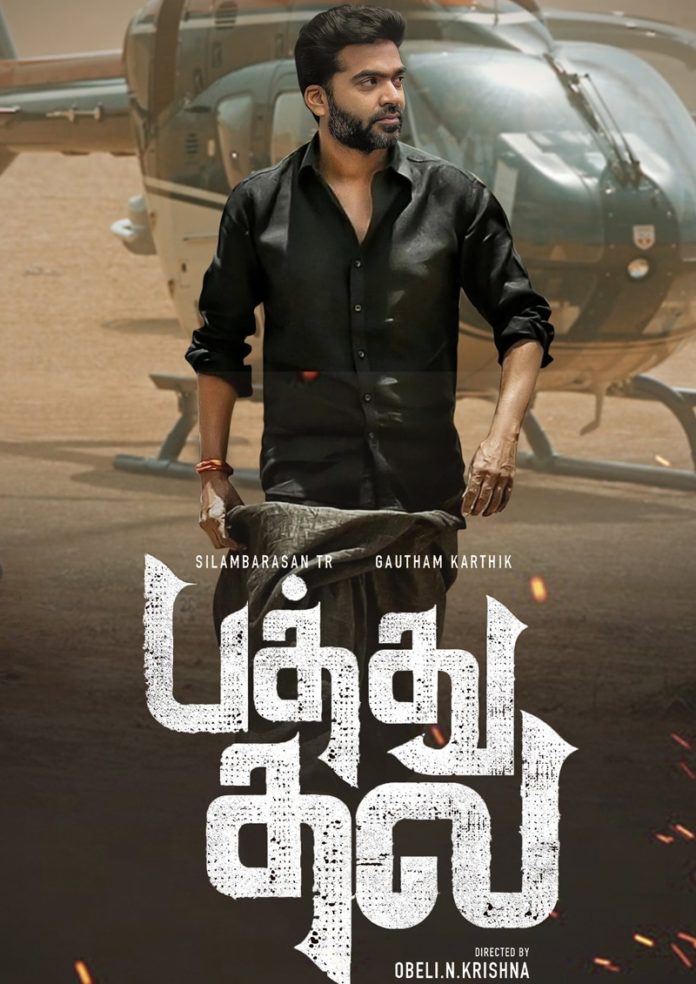 We have already seen the news that Simbu’s next film’s title will be ‘Pathu Thala’ and that this film will be a Tamil remake of the super hit Kannada movie ‘Mufti’ and that Krishna will direct this film. It has also been reported that Gautham Karthik will be playing another lead role in the film along with Simbu, and the shooting of the film is set to start soon.