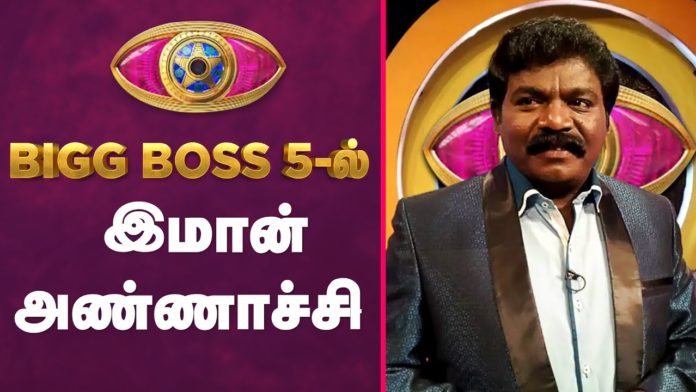 All the 4 seasons of the Bigg Boss Tamil show aired on private television were well received by the fans. Actor Kamal Haasan hosted all 4 seasons of Bigg Boss. Many social media were speculating that what happened then and now will happen to fans who were expecting the Bigg Boss show to happen due to the Corona epidemic.

Meanwhile, as per the latest information, it has been reported that actor Iman Annachi, who is currently hosting the Kutty Cuties show, will be appearing in the 5th season of Big Boss. He has acted in many films.