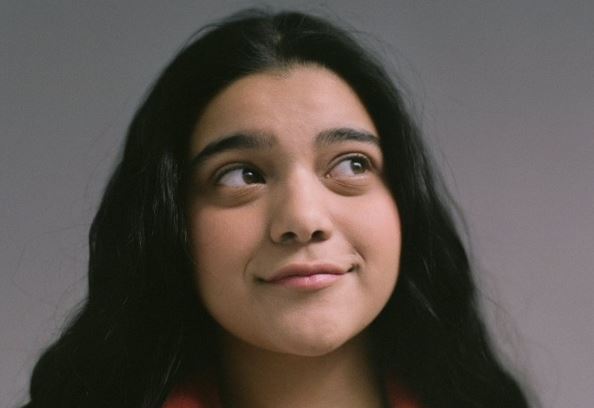 Iman Vellani is an 18-year-old actress who is debuting in her first Television series produced by Disney+ based on the MCU comic book character as Ms. Marvel.

Iman Vellani is previously part of the 2019 Toronto International Film Festival’s Next Wave Committee, where she helped add tags to the films.