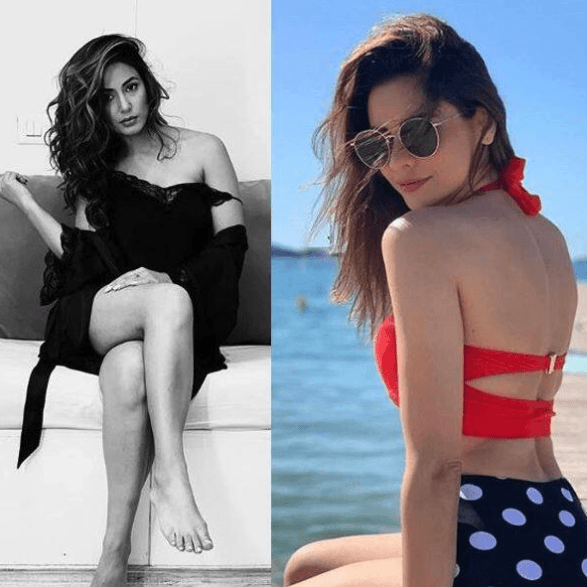 Actor Parth Samthaan is playing his magic on us as Anurag Basu in StarPlus’ superhit serial ‘Kasautii Zandgii Kay 2’. He says that when he saw Amna Sharif in his first show ‘Kahin To Hoga’, he was taken aback. Aamna Sharif as Comolica has recently been associated with the show after the exit of Hina Khan and Karan Singh Grover, as much as she talked about her new look and avatar. Go is less.


Parth is saddened by his friends (Hina Khan and Karan Singh Grover) leaving the show but is happy that Aamna Sharif is still attached to the show. He says, “Aamna is very loving. When I met her, I told her that when I was younger I used to die on her and she started laughing. I used to watch his show ‘Kahin To Hoga’. She looks the same even today and is a very positive person. His appearance on the show was a good surprise.

He also talked about the rumours with his co-star Erica Fernandes, and stated that he did not mind such discussions. According to Parth, “We are good friends and even today we have a friendly relationship.” We are both doing good work. We are working together in our TV serial and everything is going well between us. Sometimes there are debates or differences in work between us but this is common. The cast of this show had just arrived at my new house and we had a lot of fun together. I don’t even know about the things that have been named rumors. Therefore, we do not need to sort this thing out. ”Amidst the stories of so many relationships joining and breaking up, Parth’s statement that he loved Aamna Sharif, Erica’s reaction to it will be noticeable.