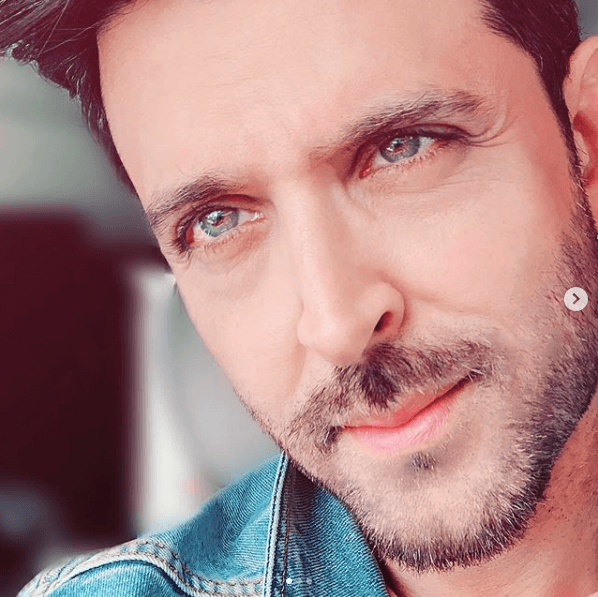 Bollywood actor Hrithik Roshan has made it to number 1 in the world’s most handsome man in 2019. In the list of ‘Most Handsome Men in the World‘, Hrithik Roshan has become number one after beating many popular stars like Chris Evans and Robert Pattison. Hrithik has given his statement on this success. According to media reports, when Hrithik was asked the secret of this success, he laughed and said, ‘This is Brockley’s awesome.’


Hrithik said, ‘This is Brockley’s awesome. Just kidding … I’m thankful that I got this title. However, this is not a success. I think there is something in this world that people should try to achieve, that is their character. Good character will always help you look good too. ‘

Talking about Hrithik’s professional life, his last release ‘Super 30’ got good response. In the film ‘Super 30’, Hrithik is being praised all over the country for playing Anand Kumar’s character with utmost skill and for his superb performance. It is indeed very commendable that Hrithik has portrayed the simple look of a teacher in the film, whereas he has been awarded the most handsome man in the world.

Zarine Khan wants to blow this rumor with Salman Khan, will be shocked to know

For the film, the actor completely took the character inside and everyone seemed very impressed with Vijay’s story. He will next be seen in Hrithik’s action avatar with Tiger Shroff in the lead role.