The MTV Music Awards 2019 is finally happening. On the night of the 26th of August, Fetty Wap, Queen Latifah, Redman, Naughty By Nature and Wyclef Jeanwill will be performing a collaborative performance which will be the grande finale to the coveted music awards this year.


Other exciting performances which will be vigorously cheered by the audience will be from Lil Nas X and Lizzo, Queen Latifah. Miss Elliot is likely to win the highest honor of the show tonight, which is the Vanguard Award. Sebastian Maniscalco will be the debut host for the MTV Awards Ceremony Tonight! 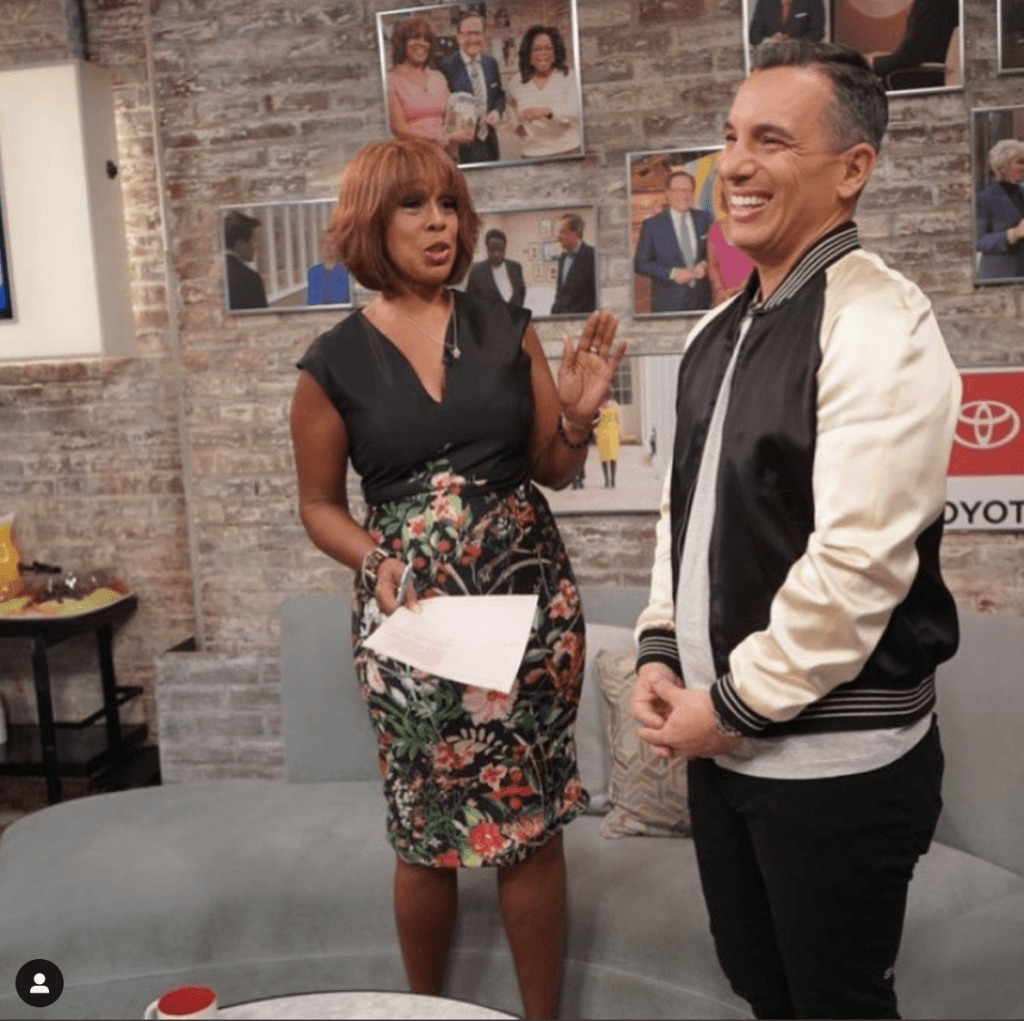 “I don’t really know a lot about music,” – Maniscalco  “You know, I know it from afar. I’ve been studying. I just found out who Normani is.”

Incidentally, Normani will be performing “Waves” featuring 6LACK in the MTV Awards tonight.

Taylor Swift and Ariana Grande possess the highest nominatons in the show. The duo shares ten nominations each.

Where Is The MTV Video Music Awards 2019 Taking Place?

The MTV VMA 2019 is taking place in the Prudential Center in Newark, New Jersey.

The MTV VMA Music Awards Red Carpet show will be live from 7:00PM. 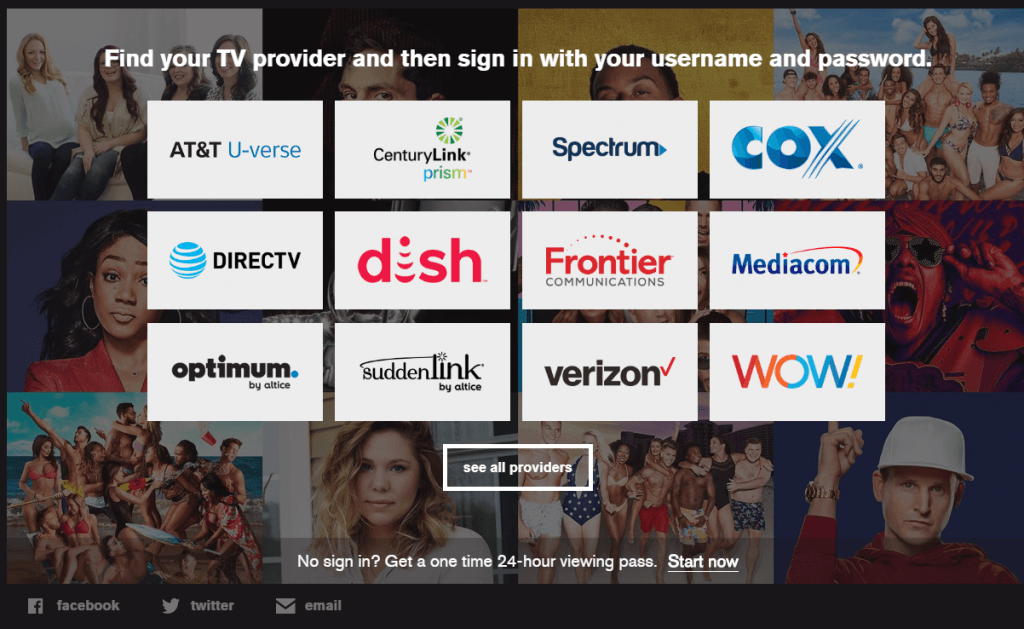 For viewers with TV service, the MTV Awards 2019 can be watched on

For more information on the awards night, stay tuned to the News Crunch!