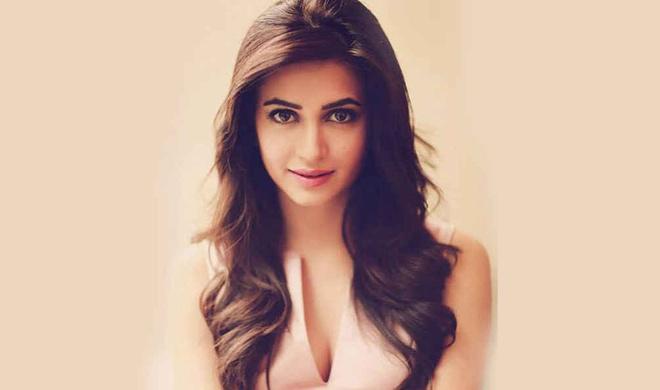 Housefull 4 Star Kriti Kharbanda is giving her 4 million fans on Instagram a run for their money. Kriti was recently spotted by the famous celebrity content creator, Viralbhayani. Kriti looked drop dead gorgeous with her shades, eye catching neon shrug on the top of a white top and shorts. Kriti’s fashion statement is trending insanely on social media today.

Actress Kriti Kharbanda is busy with her upcoming films ‘Housefull 4’, ‘Pagalpanti’, ‘Faces’, and Tamil film ‘Vaan’. Kriti was in the news recently when she revealed she never wanted to become an actress.

Kriti quoted, “I never wanted to become an actress, instead I wanted to get married and have children.” So whether it is to work in Bollywood or South films. I do not select films on the basis of language. When I started working there, I did not see the South Indian film industry as a stepping stone to Bollywood. Even today when I act in a Tamil film or in a multistarrer Bollywood film, I do not see any difference between the two.”

Prior to this, she appeared in Bollywood films ‘Guest in London’, ‘Shaadi Mein Sure Aana’, ‘Caravan’ and ‘Yamla Pagla Deewana Phir Se’. She gained popularity in South Indian film industry with films like ‘Googly’, ‘Super Ranga’, ‘Bruce Lee: The Fighter’.