Heropanti 2 is 2022 Indian Hindi-language romantic action film with the duration of 2h 15m. The movie is a sequel to the film Heropanti, which was released eight years ago. Heropanti was a remake of the Telugu film Parugu, which came out on May 23, 2014. Tiger Shroff made his Bollywood debut with Heropanti.

The film was released in 2,500 cinema halls around the globe on 29th April. The movie is directed by Ahmed Khan starring Tiger Shroff as the main lead and Tara Sutaria. The film is produced by Sajid Nadiadwala, Qaisar Bukhsh, Pramod Kumar under Nadiadwala Grandson Entertainment Production company. The Music director is A. R. Rahman and the cinematographer is Kabir Lal. The writers of the movie are Rajat Aroraa and Sajid Nadiadwala. 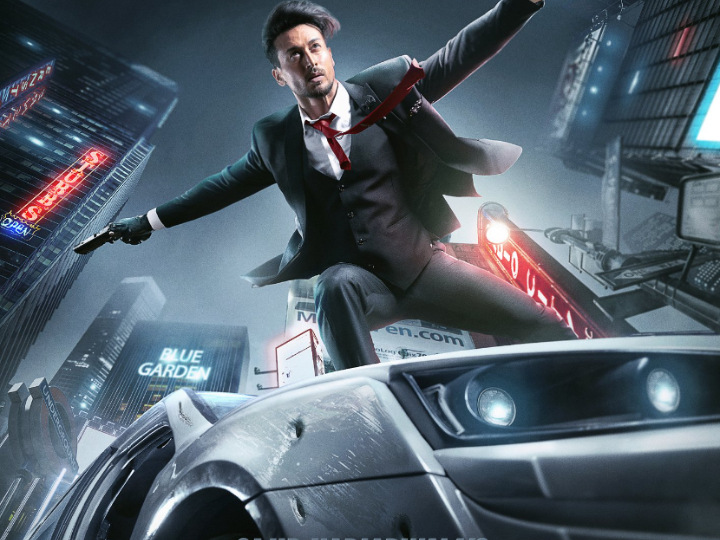 What is Heropanti 2 about?

Babloo Ranawat (Tiger Shroff) is a genius hacker who the government has sent to Russia to chase down Laila (Nawazuddin Siddiqui). Laila is the mastermind of the world’s greatest cybercrime which has yet to actually happen. However, things go wrong when he is mistaken to be the leader of the enemies.

The box office estimates that the film took in between 7.50 and 8 crores on its first day, although the trade was anticipating much better returns from the film. Heropanti 2 was produced on a budget of Rs 85 crores, including promotions and salaries, among other things. Despite the fact that advance bookings for Heropanti 2 were high, the audience was not.

A review by Bollywood Hungama News Network says “Sajid Nadiadwala’s story (lead writing by Jagdish Sharma) is average. Rajat Arora’s screenplay (additional screenplay by Sajid Nadiadwala) however is a big culprit. The back and forth narrative is not put together well and the film is riddled with unexciting and senseless sequences. A few action scenes however stand out and manage to make the film watchable. Rajat Arora’s dialogues add to the humour.”

“This is a smashup of a film built upon a heap of inanities that grows bigger every passing minute. Neither Tiger nor Nawazuddin can salvage it” another review written by Saibal Chatterjee. ] Shubhra Gupta of The Indian Express rated the film 1/5.