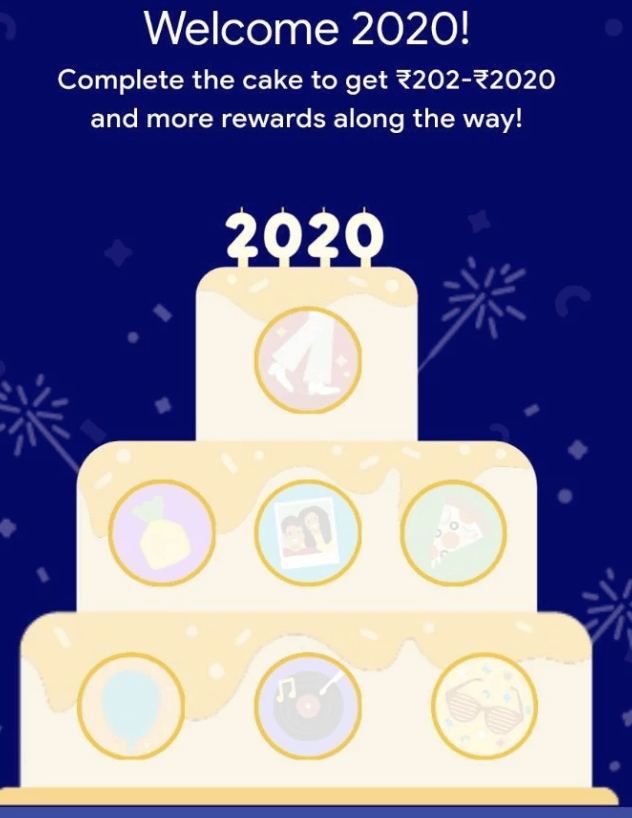 Users of Google Pay across the country are currently participating in the “Google Pay Welcome 2020” offer by the UPI app that allows customers to win Rs 202 to Rs2020, on collecting 7 stamps (each signifying a specific activity) along with an opportunity to win other prizes.

Similar offers in past and present have been or are being run by various big retail brands like Amazon India and even banks which give participants a chance to win a prize (either cash or like) based on a lucky draw, are not available to residents of Tamil Nadu. Terms and conditions of these offers state the “The offer is not applicable to the residents of Tamil Nadu (as per Tamil Nadu Prize Scheme (Prohibition) Act 1979).”

Why is Google Pay offer Banned in TN

The Tamil Nadu government considers these activities to be unfair trade practices which could give some businesses an edge over others to attract new customers.

Although lotteries are banned in a few other states in India, only Tamil Nadu prohibits the conduct of prize schemes and contests. Schemes like the ongoing Google Pay’s Diwali Scanner, that is applicable across India, have to make exceptions for Tamil Nadu. It is, therefore, wise to read the terms and conditions before participating in any contest.

The act bans all forms of games or contest in the state which are modelled to decide winners on a luck-based lottery system. The Act, which was passed decades ago, is also applicable to the new-age online contests conducted by large e-commerce or digital payment company players.

Under the act, “Prize Scheme” is defined as “any scheme by whatever name called whereby any prize or gift (whether by way of money or by movable or immovable property) is offered, or is proposed to be given or delivered to one or more persons to be determined by lot, draw or in any other manner from among person who purchase or have purchased goods or other articles from shops, centers or any other places whatsoever specified by the sponsors of the scheme or on any event or contingency relative or applicable to the drawing of any ticket, lot, number or figure in relation to such purchasers.”

In 2003, the Jayalalithaa government had issued a notification stating the ban of sale of lottery, both online and paper in the state. “In exercise of the powers conferred by Section 5 of the Lotteries (Regulation) Act, 1998 (Central Act 17 of 1998), the governor of Tamil Nadu hereby prohibits the sale of tickets within the territory of Tamil Nadu of all lotteries, organised, conducted or promoted by every state, including the state of Tamil Nadu.”

Consequences of breaking the law

Apart from conducting such prize-winning contests, the organisers/brands of these contests are also required to clearly state in the terms and conditions as well as advertisements that customers from the state of Tamil Nadu cannot participate, to avoid being penalised for misleading readers. Within the state, these advertisements that are otherwise promoted in other states, are also banned. Violation of the rule could lead to imprisonment for a period ranging from 3 months to 3 years.