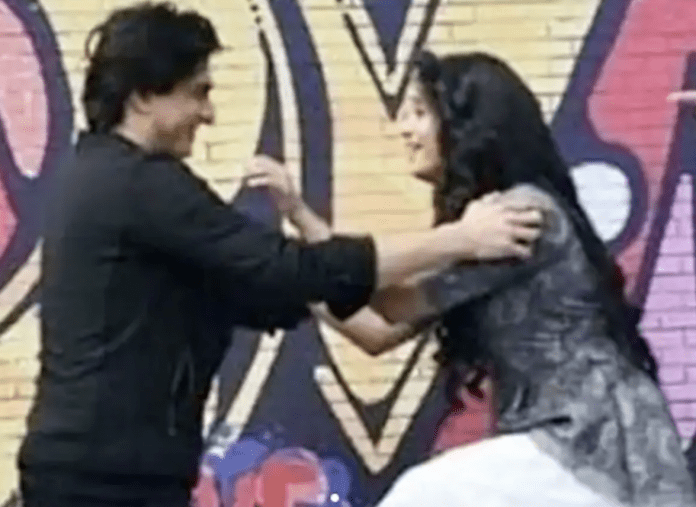 The viewers of the serial ‘Yeh Rishta Kya Kehlata Hai’ are on the seventh sky these days. On one hand, Vedika has gone away from Karthik and Naira’s life. On the other hand, Karthik and Naira are also going to be reunited soon. Now the audience is desperate to know how Naira and Karthik will hold each other’s hands again? Or how will the two propose to each other for marriage?


A video related to Yeh Rishta Kya Kehlata Hai is becoming increasingly viral on social media, according to which Naira and Karthik will definitely propose to each other in dreams. In this video related to this serial, Shivangi Joshi is seen in a beautiful red dress. At the same time, Mohsin is seen in a white shirt and a Mahrun colored coat.

Vedika sacrificed for this reason
It is heard that Vedika has sacrificed for Karthik and Naira due to some reason. Now it has to be seen when this truth of Vedika will be revealed to the people because till now Vedika remains great for the Goenka family.

Did Shivangi and Mohsin fight due to vanity van?
A few days ago, it was reported that Mohsin Khan does not want to share a vanity van with Shivangi after the breakup. Well, Mohsin immediately dismissed such reports.

Recently the crew member’s birthday was celebrated
Shivangi Joshi and Mohsin Khan recently celebrated the birthday of a crew member on the set of the serial. For the moment, tell us in the comment box that how did you like the video that came out of the set of ‘Yeh Rishta Kya Kehlata Hai’?