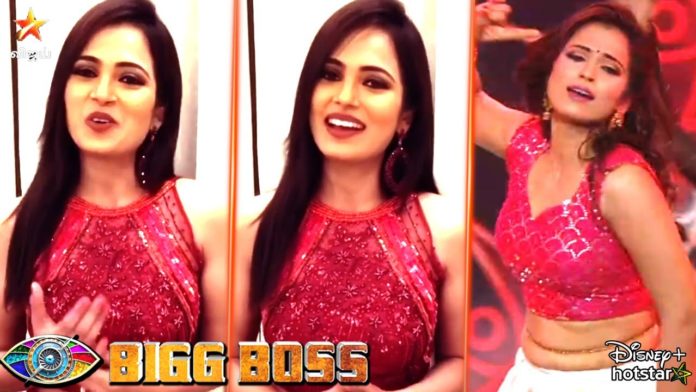 When Nisha was evicted from the Big Boss show yesterday, everyone sent her on her way with tears in their eyes. In particular, Archana and Rio recorded their grief with tears that they had suffered the greatest loss. Som Shekar and Gabriella were also seen with grief.

A video of Ramya and Balaji looking at each other and laughing while Nisha was hugging everyone and saying goodbye to this situation is currently going viral on social media. The fact is that in this video, which was shared by a fan, both of them were smiling even at this emotional moment where Archana’s gang lost an important member.