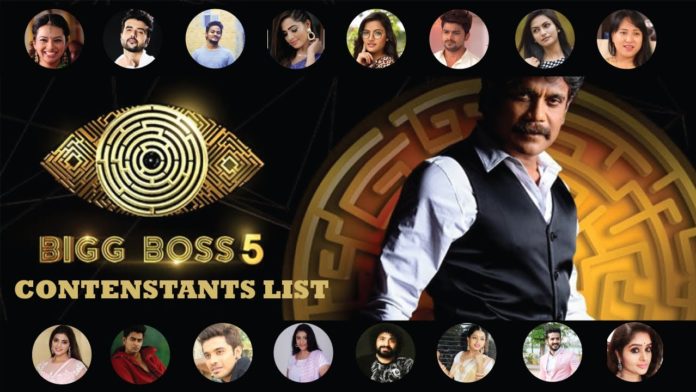 The Bigg Boss buzz has already started on television. The names of Bigg Boss contestants have been circulating on social media for the past few days. The buzz on social media continues with rumors, gossips, and updates. Television audiences are also eagerly awaiting the Bigg Boss show.

According to the latest information, there seems to be a change in the list of contestants for the upcoming season. However, the names of Varshini, Esha Chawla, and Navyaswami are not mentioned in them. More new names are being heard instead. The names of actor Vishwa, YouTuber Sarayu, dance master Nataraj, and Singer Ramachandra are mentioned in it. All of them are currently in quarantine. Their mobiles will be kept with them till 3rd September. After that, they will be handed over to the managers. They will enter the Bigg Boss House on the 4th of September. It seems that the show will premiere on 5th September.

It is known that the organizers have recently released a promo for the show. It seems that Ariyana is going to host the Bigg Boss Buzz show. Also, there are rumors that the two contestants already in the quarantine have tested positive for COVID 19 and have been rushed to hospital. It seems that all the other contestants are safe now.