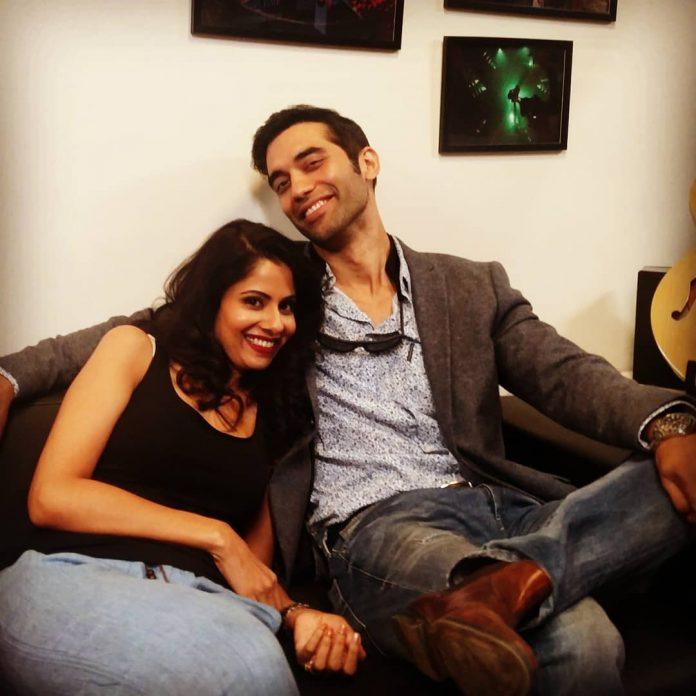 Actor Kushal Punjabi, who has made a name in the industry playing many important characters in TV and Bollywood, got himself hanged last night. Police found Kushal’s body in Pali Hill’s house. With this, the police also got a suicide note from the spot. Kaushal Punjabi’s death was first reported by his friend Karanvir Bohra on his social media. Everyone was surprised after this news. However, information about why Kushal took such a step has not been revealed yet. But due to this news, there has definitely been a stir in the TV industry. So let’s know that there are many important things related to skilled Punjabi.

Kushal started her career as a dancer and model. He also participated in the Gladrags Manhunt Contest in the year 2000.

Kushal also appeared in the 2004 film Hrithik Roshan’s film Lakshya, after which he was also seen in Ajay Devgan’s film Kaal.
https://www.instagram.com/itsme_kushalpunjabi/?utm_source=ig_embed
In 2015, Kushal Punjabi married his European girlfriend Audrey Dolhen in Goa. They both have a son.

Kushal loved his son very much. Kushal’s desire for son is also seen from his social media account. Kushal used to share his son’s photo fiercely.