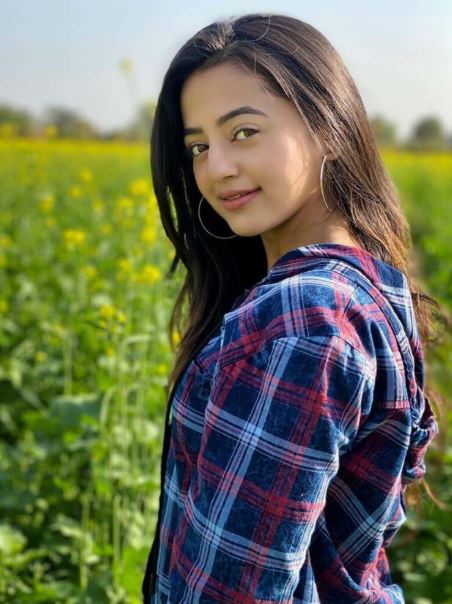 Helly Shah is an Indian television actress known for her portrayal of Swara Maheshwari in Swaragini and Devanshi Bakshi in Devanshi. In 2020, she began playing Niti in Ishq Mein Marjawan 2 on Colors TV.

Shah began her acting career when she was in 8th grade. Her career began with Star Plus’s show Gulaal. From March 2015 to December 2016, Shah portrayed Swara Maheshwari in Swaragini opposite Varun Kapoor. In 2017, she portrayed Devanshi Upadhyay/Bakshi in Devanshi for which she won the Indian Television Academy Award for Best Actress Popular.