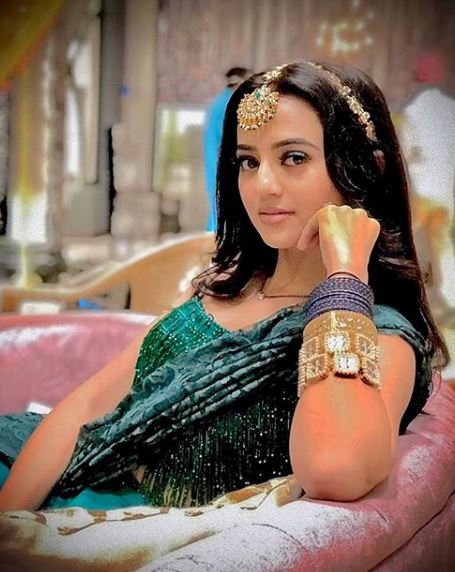 Helly Shah is an Indian television actress known for her portrayal of Swara Maheshwari in Swaragini and Devanshi Bakshi in Devanshi. In 2020, she has been playing Riddhima Vansh Rai Singhania in Ishq Mein Marjawan 2 on Colors TV.

She started acting on Television at the age of 13, she was in class 8th. She appeared in Star Plus serial “Gulaal” in 2010.