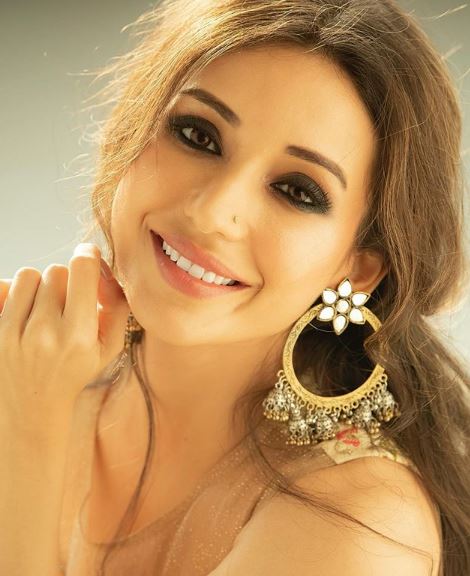 She started her acting career in 2011 by playing the role of Neha in the TV serial ‘Love U Zindagi.’ She also appeared in MTV’s ‘Webbed’ Season 2 opposite Rahul Kamra.