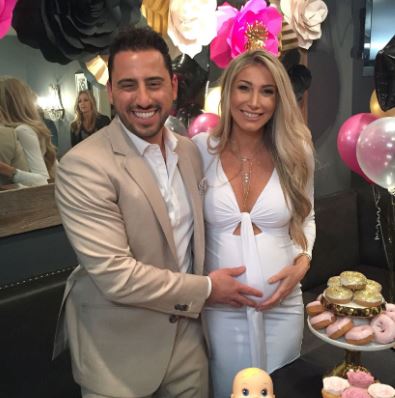 Heather Bilyeu Altman is featured on Bravo’s Million Dollar Listing Los Angeles and is married to real estate agent Josh Altman. The couple has been together for nearly a decade. They tied the knot in 2016 and have two young children. They also work together as part of the Altman Brothers team at Douglas Elliman.

Altman also developed an interest in real estate from a young age. Heather Altman Started Her Los Angeles Career By Working as an Assistance But Has Been Licensed to Sell Real Estate in California Since 2008. Heather Altman Grew Up In Las Vegas & Obtained Her Real Estate License At Age 17.

Heather Altman met her future husband at an open house while filming for million dollar listing los angeles. after about three years of dating, josh altman proposed to heather in 2013 with a 5.5 karat ring. the altmans went on a honeymoon to france about four months after tying the knot