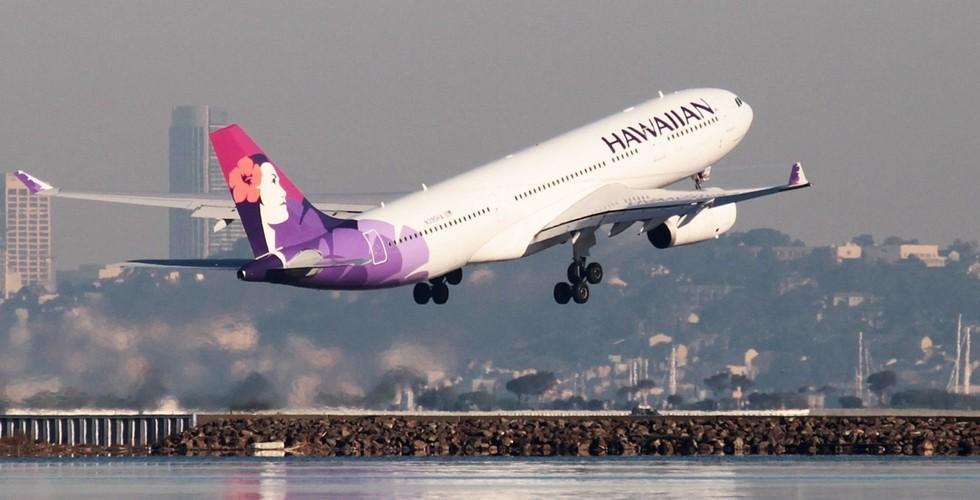 The airplane traveling from Honolulu to New York had to be diverted to San Francisco due to an emergency situation that crept up. The Hawaiian Airplane plane had an attendant who died on the board and therefore the flight had to make an emergency landing, announced the airline this Friday.

The person who passed away was Emile Griffith. He was the member of the flight and associated with “Ohana” which means family since past thirty-one years. He was working when this incident took place on the board from Honolulu to New York during the night said, Anne Botticelli, the senior vice president of the airline’s corporate communication. She mentioned that Emile Griffith was a great person to work with and was extremely hard working. He has always treasured his work and shared amazingly good experiences with the guests. The airplane is grateful to the colleagues of Emile and the helpful people on the board who supported him and extended medical help. The airline has also extended its condolences to every soul who knew Emile, including his family, friends, and near and dear ones. They said that all those related to Emile were really fortunate to have known such an eminent and high-spirited person.

The flight bound to New York had 253 travelers and as many as 12 crew members who departed from the Daniel K. Inouye International Airport of Honolulu in the afternoon of Thursday. The flight was supposed to make headway for John F. Kennedy International Airport. The flight landed at the San Francisco Airport a few minutes past 11 p.m. All the passengers and the crew members showed immense patience and understanding. None of them complained or panicked to the situation rather came up for assisting the medical personnel at the San Francisco terminal mentioned Botticelli.

The Hawaiian passengers shall be compensated and were already rebooked for their trip to New York. A session of counseling will be organized for its employees too.

Some passengers have posted this incident on social media. Thriller writer Andrea Bartz, who was a boarder of the flight, has tweeted about the happening. She wrote that it was her first experience of a diverted flight. She along with the other passengers was waiting for the medical help to the victim. Medical personnel had been immediately informed about the matter and were asked to come to the scene at the earliest. The fliers were not dictated about the entire scenario and the crew members took care of it. The doctors on-board rushed to the emergency to mediate help. Since no one moved with a sense of urgency and the police was there, the crew members could then know that there had been a death of an elderly.