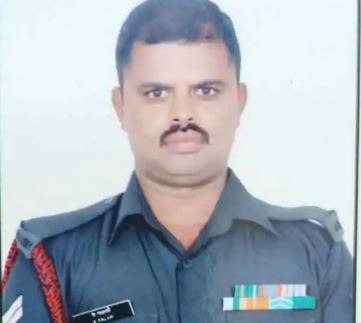 Havildar Palani, the soldier from Tamil Nadu who was among the three men killed in Ladakh in the violent face off with Chinese troops, had served in the Army for 22 years and was due to retire in a year. The soldier who was killed during a violent clash between Indian and Chinese troops at Galwan Valley in Eastern Ladakh on Monday night. It is perhaps the first such incident along the border with China that Indian armed forces personnel have been killed after a gap of nearly 45 years.