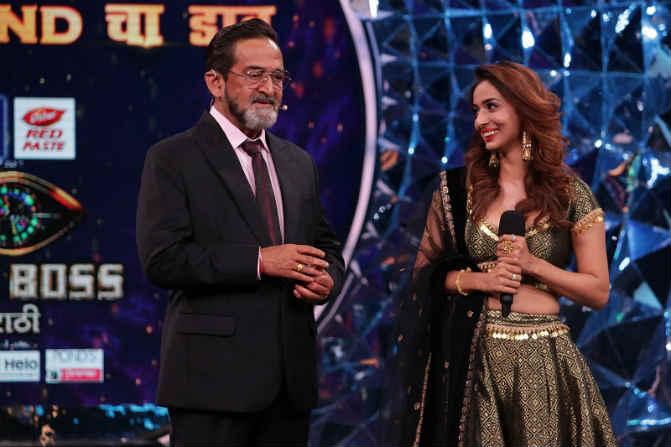 The Bigg Boss Marathi 2 house is sizzled and steaming with the presence of Heena Panchal. She is one of wild card entries who has a firm grip over the nerves of fellow contestants. In fact, when she entered the house the first few things she said made it clear that it is a serious affair for her to be one of the contestants. She has said it in the beginning that she wants to see Abhijeet Bichukale and Parag as finalist with her. Heena performed on some of great hits of Bollywood movies, adding spice and sensuousness to her moves.

The entry of Heena into the house is also interesting. It was the same time when Shivani, one of the contestants, was made to leave the Bigg Boss house. Right from the entry she had been on fire. With time there are many right and wrongs that she has been doing. One of her movies that brought in a lot of trouble was the throne task where she tried to get intimate with Shiv Thakare. During the throne task when Shiv Thakare was on the seat, Heena and Neha tried to seduce him. Heena sat on the lap of Shiv and the boundaries were touched to a great extent. 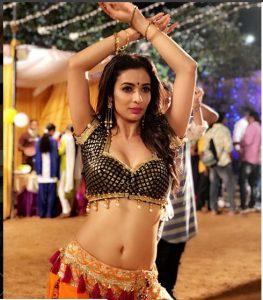 All About Heena Panchal

As a consequence of her act, the online media left no chance to tear apart and speak ill about her character. The Netizens are always sceptical and this might disturb the Mumbai girl at all. It is always better to know a person without any biases and so should we. Heena has worked previously for many Bollywood and Marathi movies. In the movie industry it is claimed that she is the ‘Malaika of South.’ Heena is inspired by the work of Malaika Arora Khan and sees herself in the shoes of her idol one day. She also loves riding bikes and short road trips.

From the Instagram page of the actress we can know as well that she is a dog loves and a big enthusiast when it comes to trying new art forms. Apart from Bollywood, Heena has also worked for Tamil, Telugu, Kannada and Gujrati film projects as well. Some of her item numbers have millions of view on YouTube. Currently she is single but there are chances of a bond brewing up while she is in the Bigg Boss house.

The Current Situation of Heena Panchal in Big Boss Marathi 2

In the most recent event that happened day before yesterday in the Bigg Boss house, Heena was the person in charge. In the pillar task she was the supervisor for both the teams. The task went smooth but by the end it was very difficult for her to decide who won it. In the end though she declared that Veena and Kishori has lost the task. As a result Neha was declared captain by her. The decision is still pending as Bigg Boss has not given the final word.