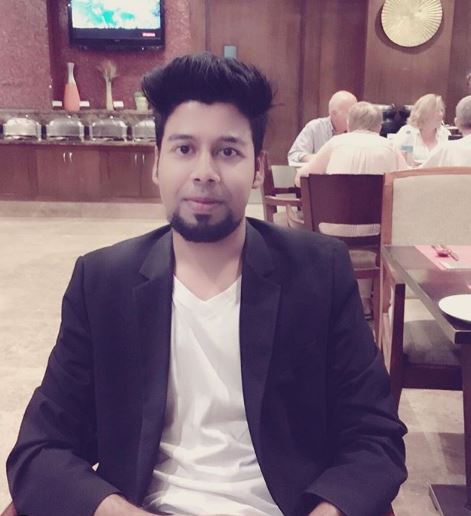 Harsh Nagar is an Indian film and television actor. He is a popular face in the world of Hindi advertisements. He has appeared in more than 100 TV commercials.

In 2011, he started his career as an actor in the Bollywood film, ‘Always Kabhi Kabhi,’ produced by Shah Rukh Khan’s production company ‘Red Chillies Entertainment.’ He has acted in various Bollywood films, like ‘Mujhse Fraaandship Karoge’ (2011), ‘498A: The Wedding Gift’ (2012), and ‘Love Day- Pyaar Ka Din’ (2016).