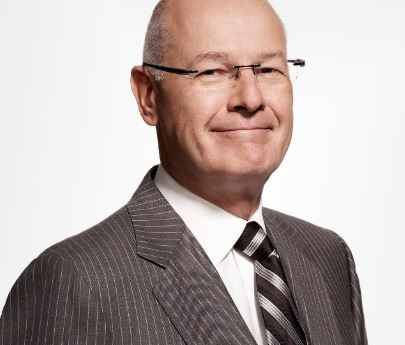 Harry Smith is an American television journalist, working for NBC News, MSNBC, and CNBC as a senior correspondent. He hosted the CBS News morning programs, The Early Show and its predecessor, CBS This Morning, for seventeen years.

Smith began his broadcasting career at Denver, Colorado, radio stations KHOW and KIMN and Cincinnati, Ohio, radio station WLW (1973–81). In 1986, Smith joined CBS News as a reporter and was named a correspondent in 1987. For thirteen years, Smith was a contributor to The CBS Evening News with Dan Rather, 48 Hours, and CBS News documentaries.
He’s reported from the Persian Gulf War, the Iraq War and the war in Bosnia. Smith reported live from Tahrir Square the night Hosni Mubarak fell from power. He covered the revolution in Libya. Smith has also reported from disaster zones in the United States as well as Japan, Sri Lanka, Haiti and the Philippines.