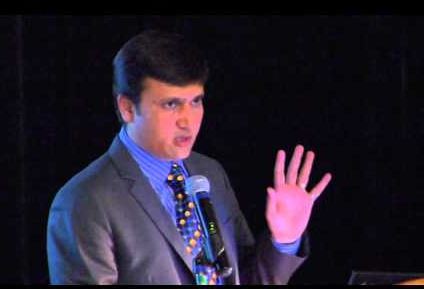 Hardik Shah, a 2010-batch IAS officer of Gujarat cadre, is currently serving as a Deputy Secretary in the Prime Minister’s Office (PMO). He has been appointed the Private Secretary (PS) to Prime Minister Narendra Modi, according to a Personnel Ministry order issued on Thursday.

Hardik Satishchandra Shah’s first assignment at the Centre was in 2017 when he joined as private secretary to environment minister Anil Madhav Dave. He continued in the environment minister’s personal office after Prakash Javadekar came in before finally moving to the PMO in 2019.