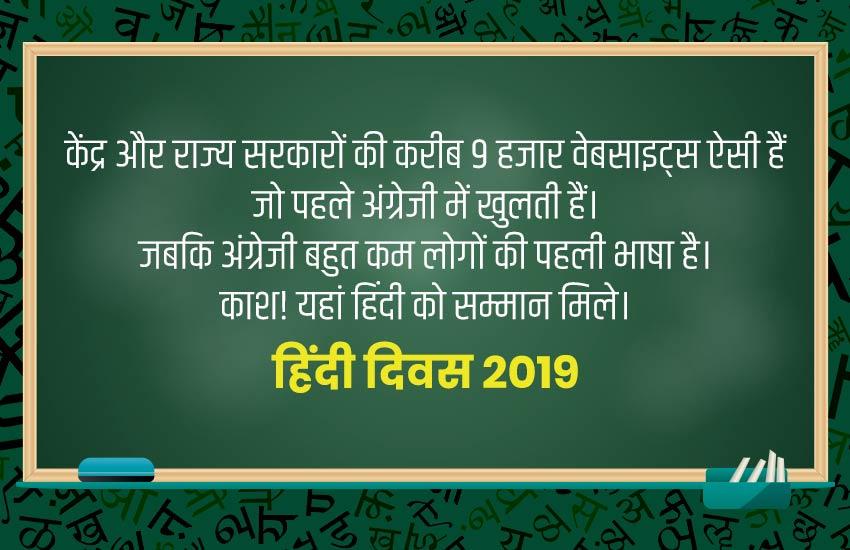 India celebrates Hindi Diwas on September 14th of every year. Hindi Diwas is celebrated to commemorate the selection of Hindi as the official language for governance and their internal correspondences.

However, India continues to give equal importances to regional languages as it cannot neglect diversity by any means. 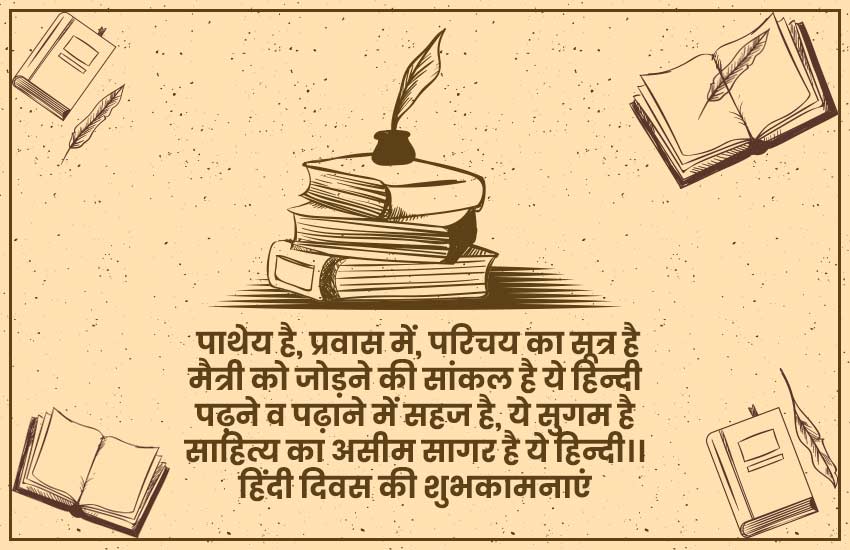 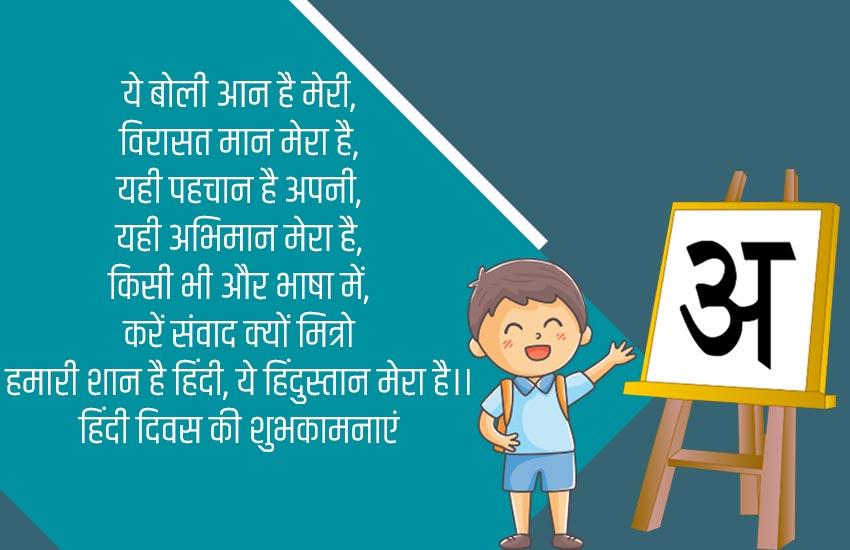 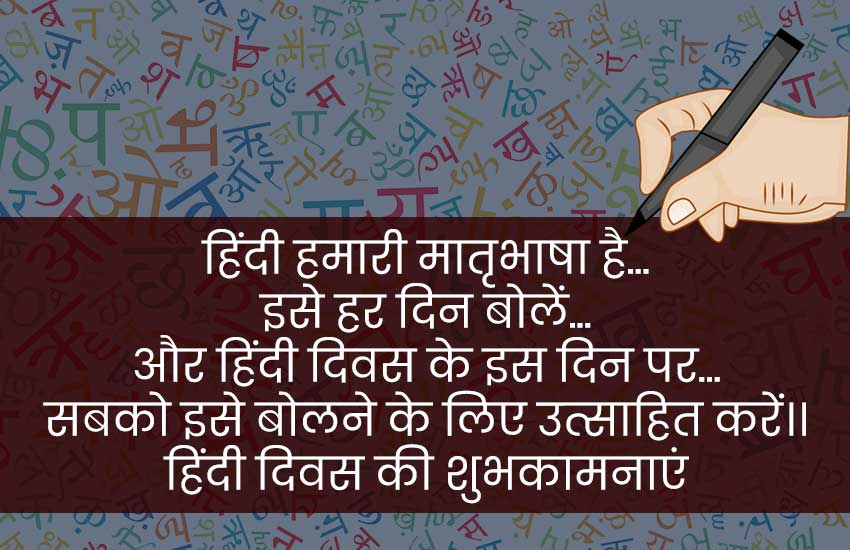 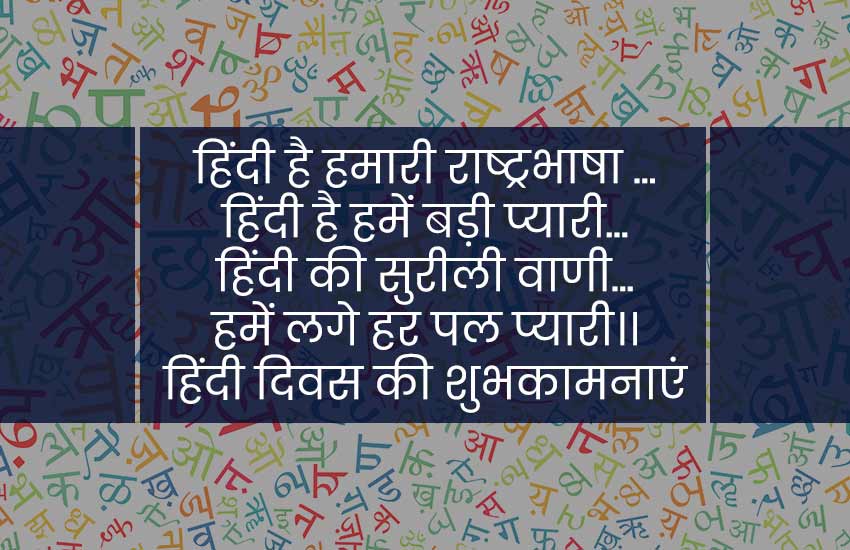 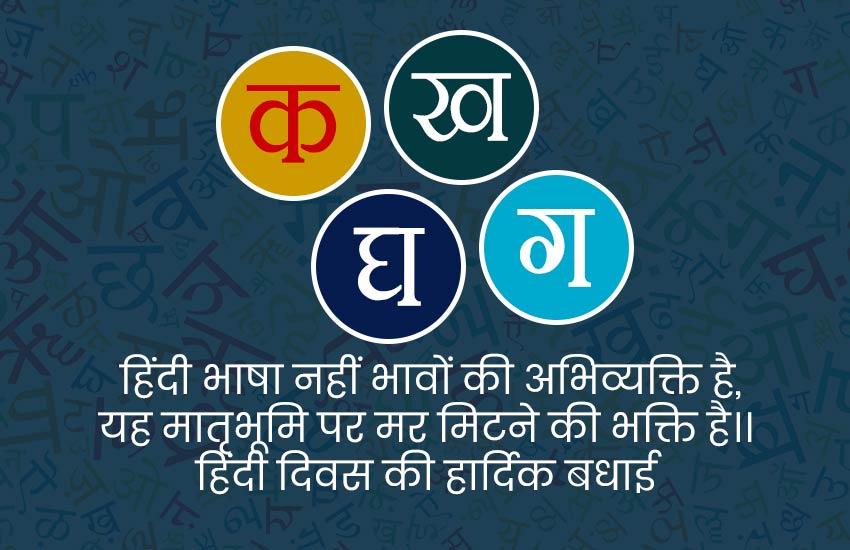