India is one of the major engineering hubs across the world. Millions of engineers are produced by the nation every year and engineering is the most sought after professional education of the modern day in the country.

Why is the 15th of September Celebrated As Engineers Day?

He also did notable work in the industrial sector besides building drains, building dams and canals for water supply and drainage of dirty water from natural sources. He not only did extraordinary work in the field of engineering but also on some occasions set an example of patriotism which is exemplary.

He was born in the village of Mudkanahalli in Chikkaballapur district, Karnataka. His father’s name was Srinivasa Shastri and mother’s name was Venkachamma.

He did his primary education in the village and middle and high school from Chikkaballapur. BA from Madras University in 1881 and then studied Civil Engineering from College of Science (College of Engineering), Pune.

In 1905, he was awarded the Commander of the Order of the Indian Empire on behalf of the British rule.

In 1955, he was awarded the Bharat Ratna. Amongst the extraordinary work done by him is the construction of Krishnaraj Sagar Dam, Bhadravati Iron and Steel Works, Mysore Sandal Oil and Soap Factory, University of Mysore, Bank of Mysore and many other institutions.

He built automatic steel gates to prevent the flow of water from the dam and developed a block system for irrigation which is considered to be an amazing feat of engineering till now. 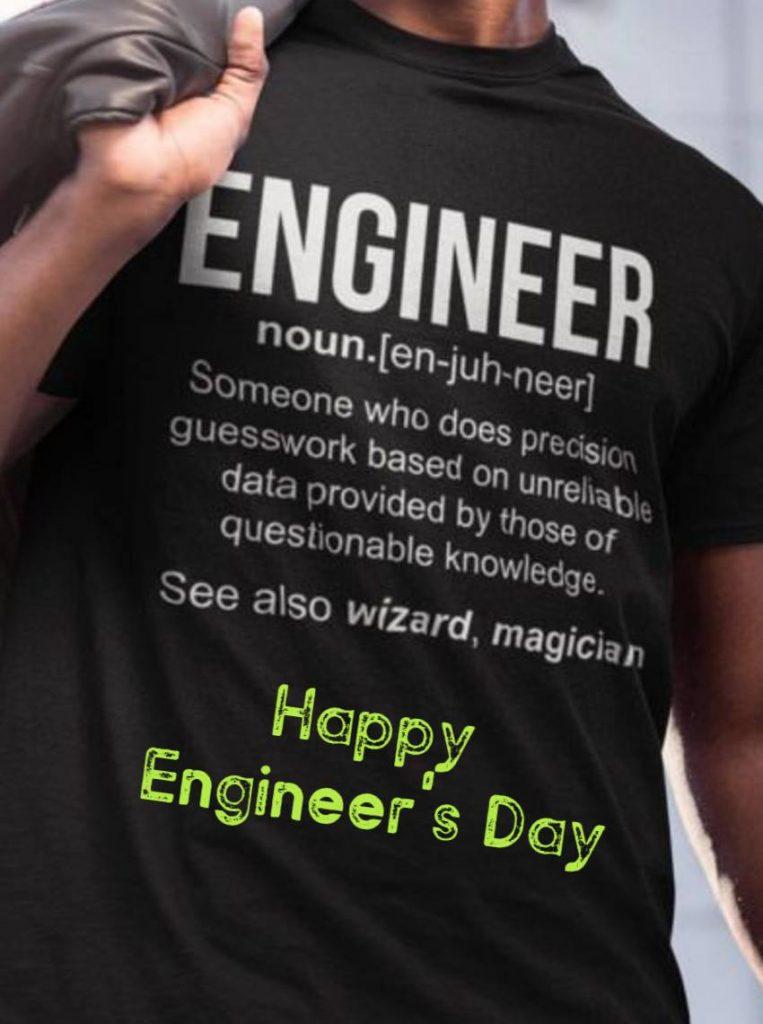