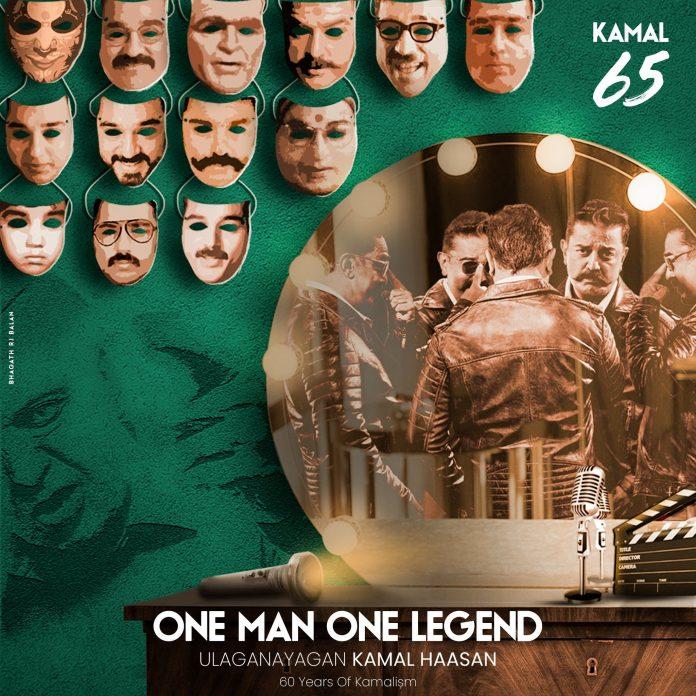 Kamal Haasan who is fondly called as “Ulaganayagan” (Universal Hero) turns 65 today, he was born on 7th November 1954. This birthday is special as he is entering 60th year in cinema industry and his political party “Makkal Needi Mayyam” is turning 1-yr as well. Kamal Hassan is considered to be the most versatile actor in Indian cinemas and #HBDKamalHassan is trending on twitter with wishes pouring in. On the eve of his birthday he will be unveiling the motion poster of Darbar movie in Tamil and Telugu languages. Here are some of the wishes from Twitter