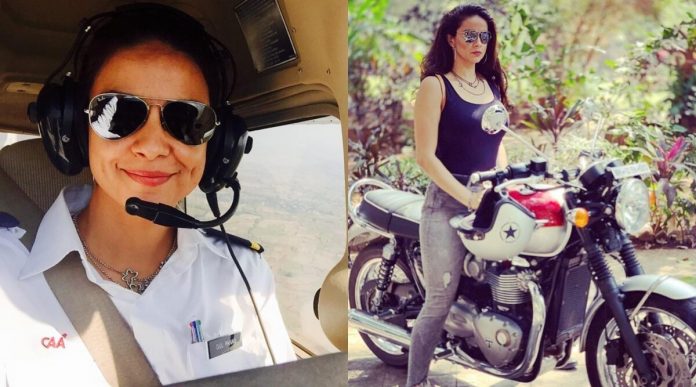 In Bollywood, many actresses impress the audience with their acting and beauty. But the combination of beauty with brain is very rare. But there is an actress in which apart from this quality, there are a lot of good things because this hasina knows how to fly a plane, drive a Formula One car and so on. We are talking about the multi-talented actress Gul Panag. She not only shows adventure on screen, but also in real life. Gul Panag is going to celebrate her 41st birthday today. She was born on January 3, 1979. She has acted in movies like Dhoop, Dor, Manorama Six Feet Under.


On this special occasion of Gul Panag’s birthday, we know many interesting things related to him. Which makes her completely different from the actress of the current era.