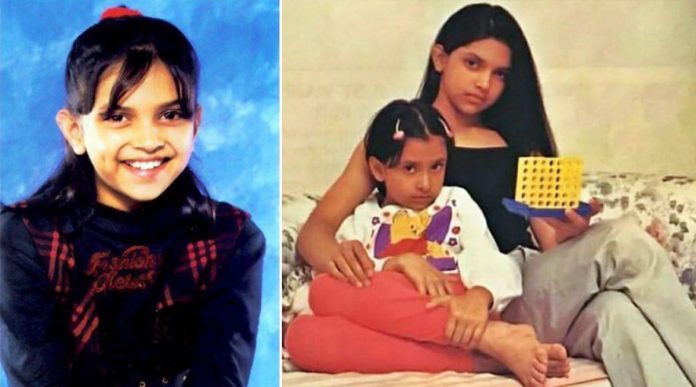 Deepika Padukone Turns 34 Years Old: Bollywood’s hot actress Deepika Padukone is celebrating her 34th birthday today. On this special occasion, their fans present in the country and around the world are sending them congratulatory messages and wishing them a happy birthday. Born on 5 January 1986 in Denmark, Deepika is one of the highest paid actresses of Bollywood today. But his journey in Bollywood has not been so easy. Like every artist, he too has faced many ups and downs.

Today, on the occasion of his birthday, we have brought some such pictures of his childhood in which his cute style is clearly visible. Seeing the photos, it is known that Deepika has been very naughty since childhood and of course she also had the qualities of becoming an actress.

Deepika is very close to her father Prakash Padukone and her beautiful bond can also be seen in photos. While his father Prakash was a professional badminton player, his mom Ujwala works as a travel agent.

Deepika modeled in the beginning of her career, after which she got a job in a Kannada film in the year 2006. After this, his luck flashed in 2007 and he was cast opposite Shah Rukh in the Farhan Khan-directed film ‘Om Shanti Om’.

Deepika gained great popularity from this film and did not look back. After this he worked with big actors in many films and made his place among the audience.

Today, apart from films, Deepika also earns a lot of profit from her brand endorsement and commercials. She will soon be seen in the film ‘Chhapak’ in which she plays an acid attack Survivor. This film is going to be released on January 10. 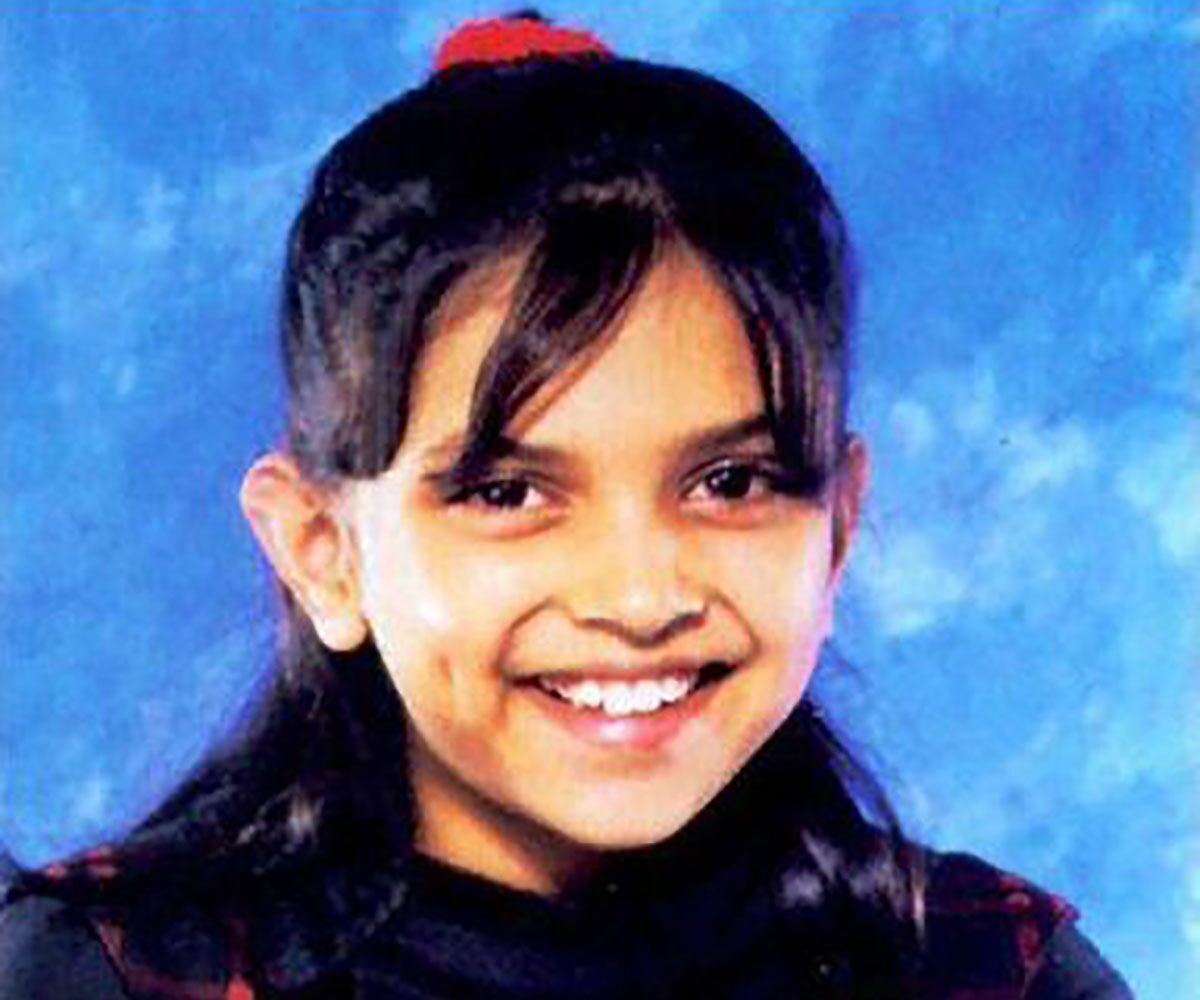 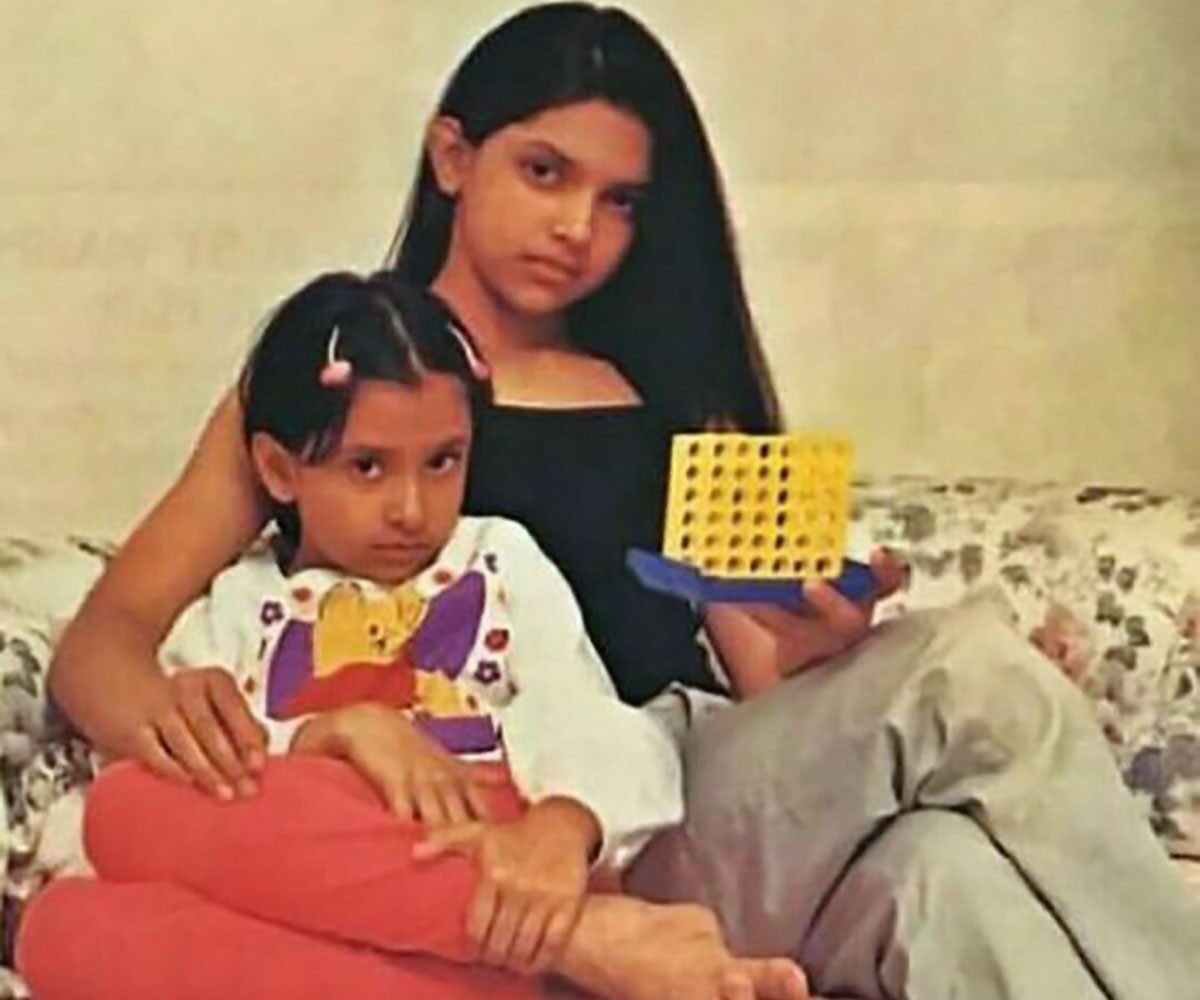 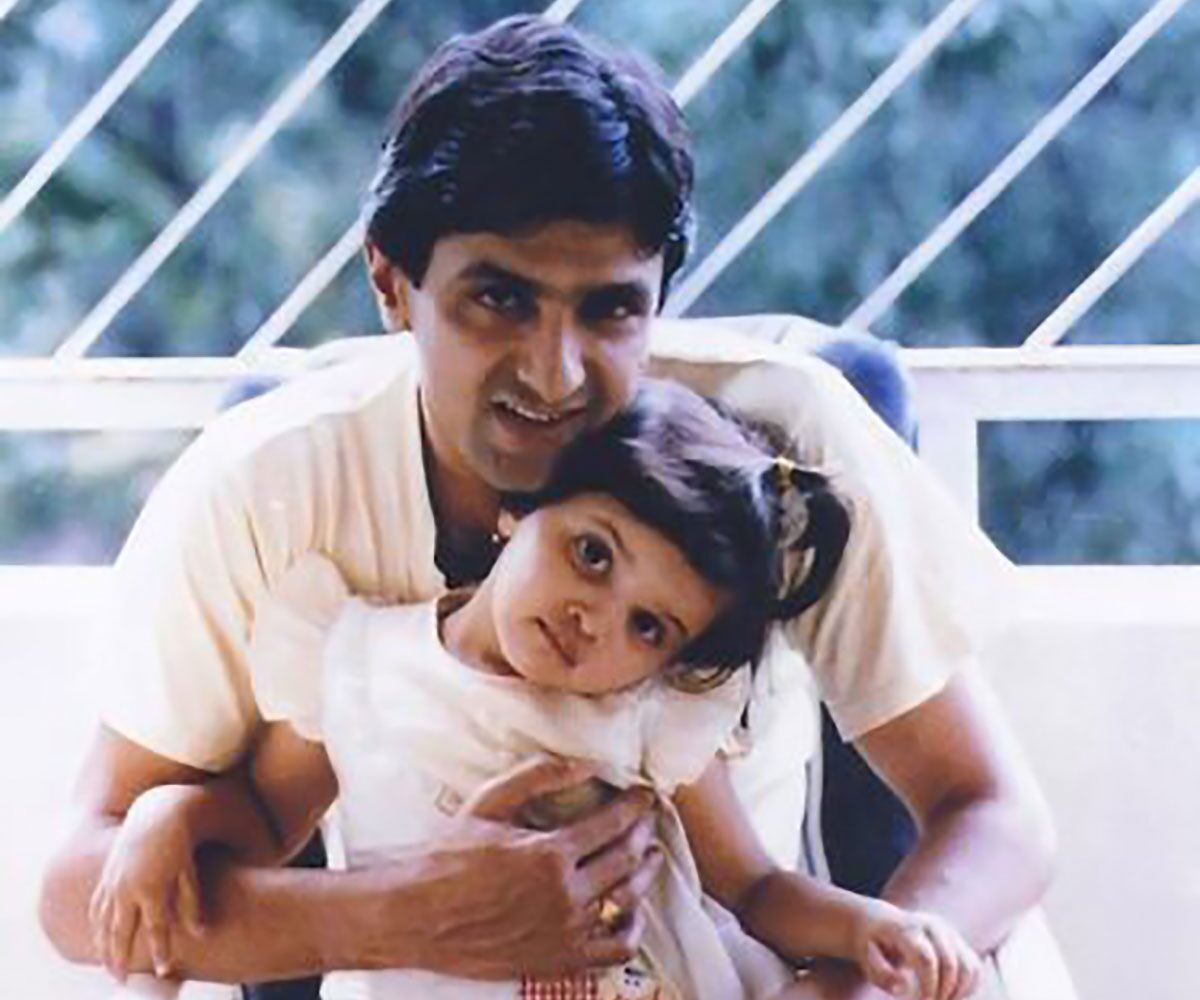 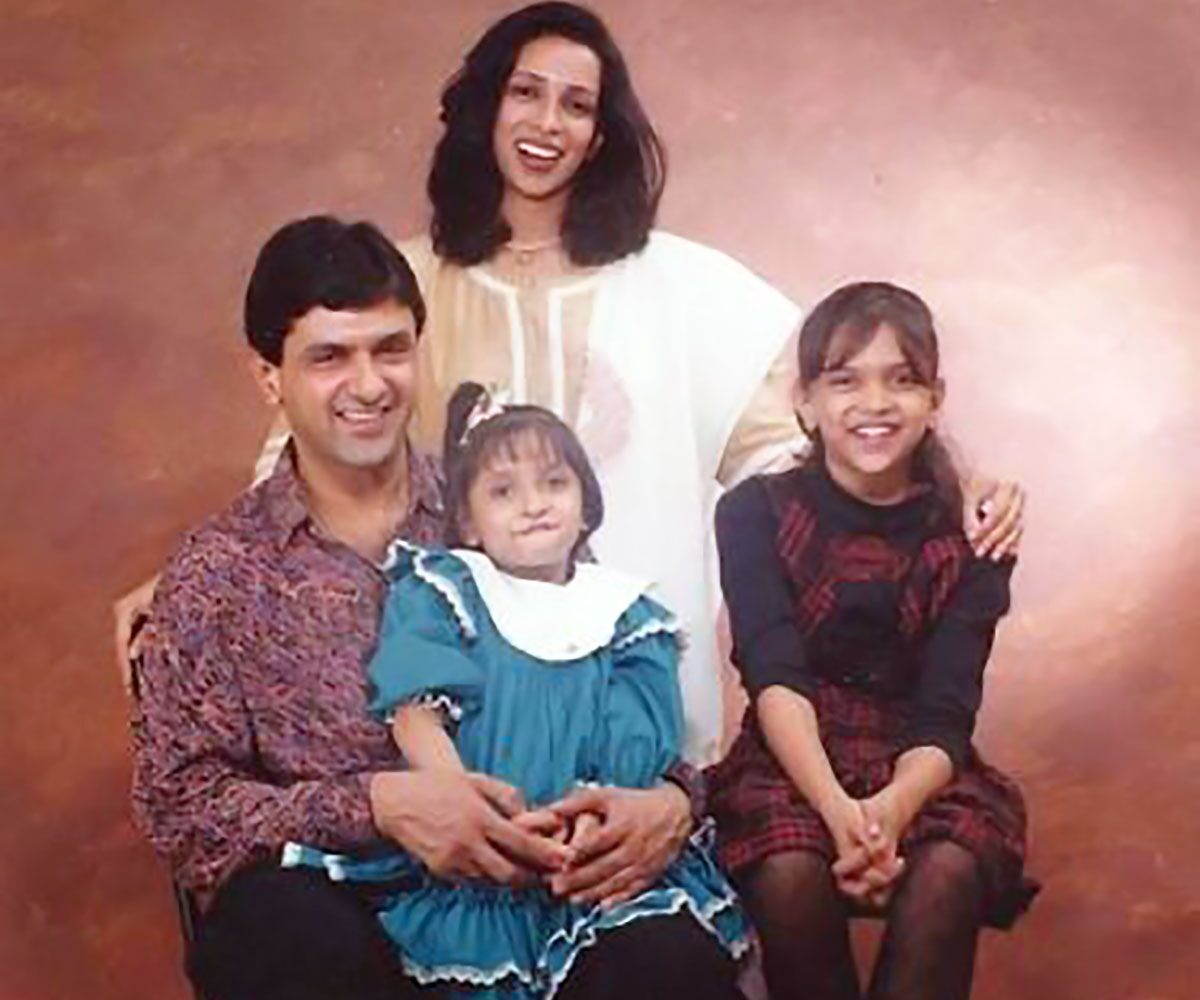 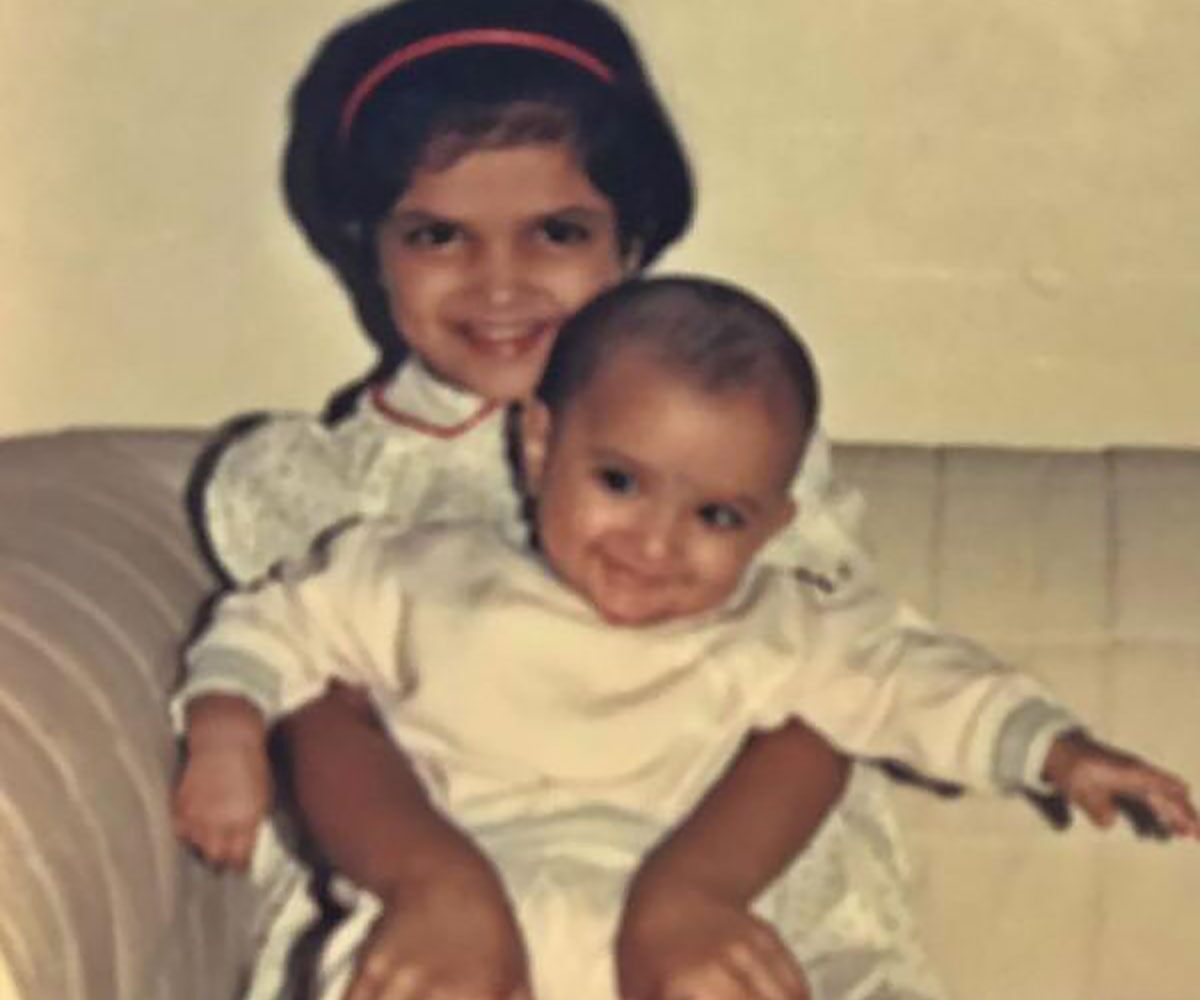 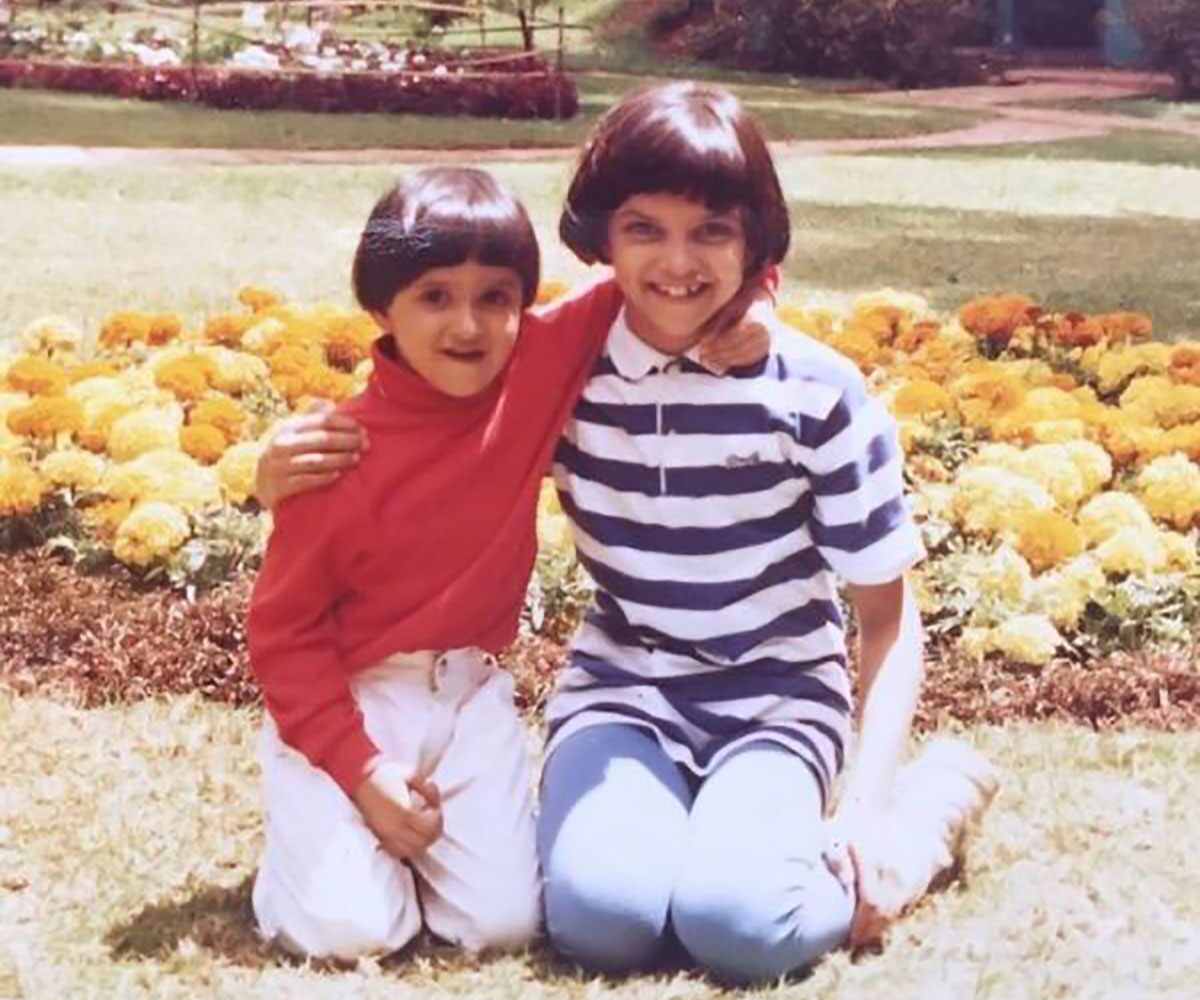