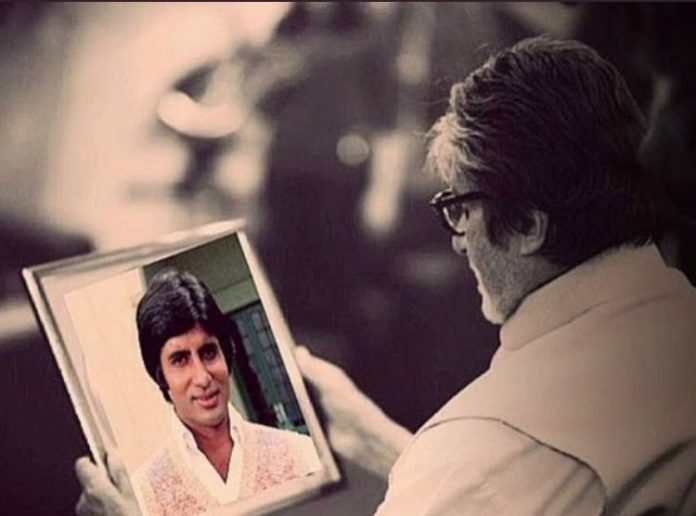 Today Bollywood’s superstar and veteran actor Amitabh Bachchan, who rules the hearts of all, is celebrating his 77th birthday. Amitabh Bachchan was born on 11 October 1942 in Allahabad district of Uttar Pradesh. His father’s name was Harivansh Rai Bachchan, who has been a famous poet of the Hindi world. Similarly, Amitabh Bachchan also keeps a good grip in poetry like his father. Apart from this, he also has a younger brother named Ajitabh Bachchan. Like every time, this time Amitabh Bachchan is getting a huge crowd of his fans outside the bungalow and he is heartily wishing and congratulating his superstar for his birthday.

There was an action scene in the film which was to be shot on Amitabh Bachchan’s duplicate, but Amitabh Bachchan decided to do the scene himself and during that the actor playing the villain in the film punched him hard in the stomach due to which he He fell down from the table and the corner of the table got into his stomach, which caused his spleen to burst. He had a lot of blood from his stomach He stopped shooting and was rushed to Breach Candy Hospital in Mumbai.

While the injured spleen was removed from his stomach after surgery, Amitabh Bachchan’s condition remained fragile even after that. Once the doctor felt that he was no longer, after which the doctor injected adrenaline in his heart, at which point Amitabh Bachchan sensed. Just from then on August 2, everyone will take him to wish him his second birth. During one of its interviews, Amitabh Bachchan had said that he is suffering from TB and Hepatitis B, due to which 75 percent of his liver is damaged and he is living with only 25 percent liver support.

This happened because they did not know that for some time after this disease, there is also a cure for this disease. Please tell that Amitabh Bachchan started his film career with the film Saat Hindustani in 1969. After this, Amitabh Bachchan did many films in Bollywood, but all those films could not show much at the box office, after which he was also very disappointed, but who knew that one day this person will be called the greatest hero of the century.