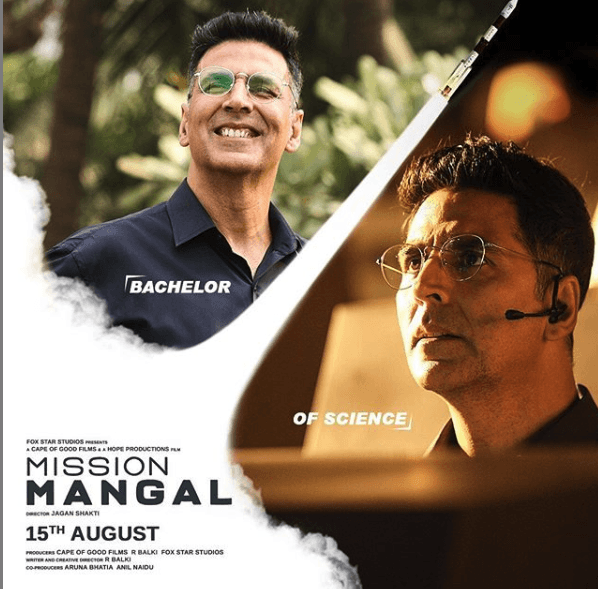 Bollywood superstar and famous actor Akshay Kumar is celebrating his 52nd birthday today, September 9 2019. Akshay Kumar has gone to London to celebrate his birthday on 9 September. Akshay Kumar is the star of the film industry who has achieved many successes in his career. However, there are some such stories in the life of Akshay Kumar, which you have hardly heard. Let us tell you that Akshay Kumar made his Bollywood debut in the film Saugandh in 1991, but before joining films, Akshay Kumar used to work as a waiter in Thailand. Apart from this, he has also done many minor tasks. #HappyBirthdayAkshayKumar is now trending on Twitter as his fans are really happy to wish him.


Akshay Kumar did not feel like studying, he failed in 12th standard aka high schhol. Again, he left the examination after passing the examination. After leaving studies, Akshay started playing sports, after which he learned martial arts. He also ran his own academy for a few years. After that he started dancing in the Mumbai show. After a lot of hard work, Akshay got a small character of a karate teacher in Mahesh Bhatt’s film Aaj in 1987. After which he appeared in Saugandh in the lead role in 1991. However the film did not do much.

He got recognition from the film Khiladi, after which Khiladi 420, International Khiladi, Khiladi Khiladi from Khiladi films and his name in Bollywood became famous with Khiladi. Today Akshay has become such a Bollywood artist who has become a real superstar in everyone’s eyes. He has done many social works along with films, for which he is highly praised. Akshay pays great attention to fitness. His routine starts at 4 am. Akshay himself told in an interview that he does not like to sleep in the morning, he is a morning person and can’t stay awake at night. His daily routine starts at 4am and known for his discipline.