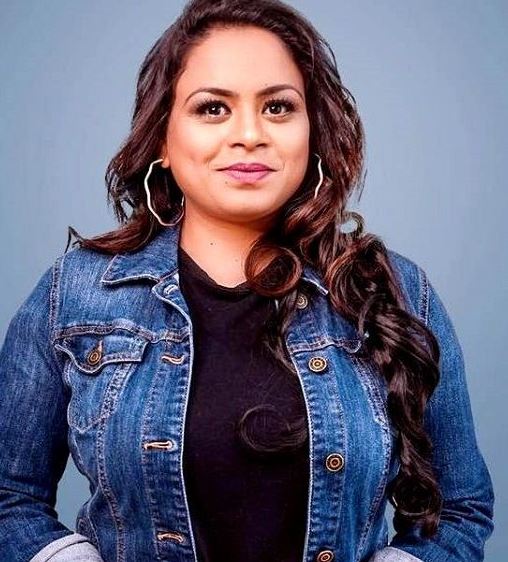 She came from a singer’s family and used to sing since her childhood. She started her singing career as a duet singer with Punjabi singer Sukhwinder Sukhi. She used to give live performances along with her husband and Punjabi singer Kulwinder Kally.