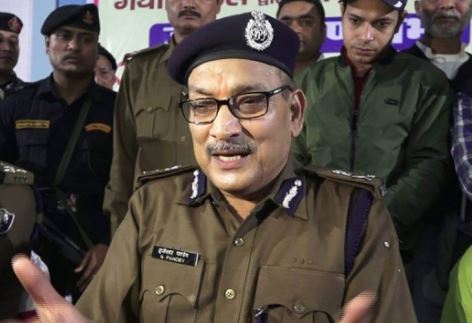 Gupteshwar Pandey has been an Indian Police Service (IPS) officer since 1987. Currently he is serving as Director General of Police (DGP) of Bihar. A video of Bihar DGP Gupteshwar Pandey has gone viral in which he has lambasted community support for criminals like Vikas Dubey.

After completing his intermediate, he studied in Patna University. He appeared for UPSC again and joined the Indian Police Service (IPS) in 1987 and was allotted Bihar Cadre. He has served as SP in few major districts of Bihar. While serving as IG of Tirhut Division Muzaffarpur Range, he had started many initiatives to curb crime and make police people friendly.