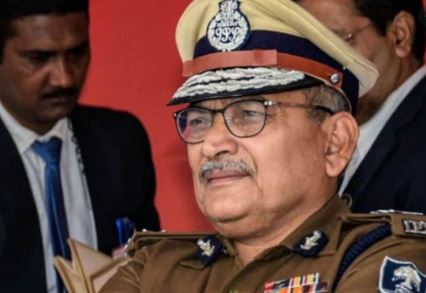 Gupteshwar Pandey has been an Indian Police Service (IPS) officer since 1987. Currently he is serving as Director General of Police.He has taken voluntary retirement on 22 September 2020.(DGP) of Bihar.

He appeared for UPSC again and joined the Indian Police Service (IPS) in 1987 and was allotted Bihar Cadre. He has served as SP in few major districts of Bihar.