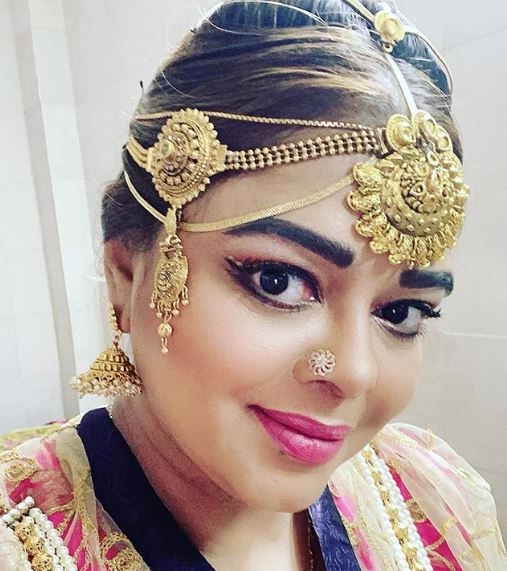 She started her acting career in 2003 on television in the serial LipStick, in which she played “Guddi”. Gulfam’s first Bollywood film debut was Ek Hasina Thi which was release in 2004. In 2007, she started writing screenplays and has written some of the popular shows such as ‘Comedy Circus’, international movie ‘Hisss’ etc.