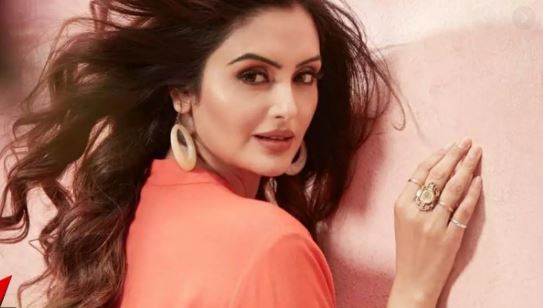 She started her career as a model. She made her debut in 2012 with telugu film Kullu Manali. Later she played important character in film Anarkali. She is currently playing Shalini Tomar character in the SAB TV channel show Tera Kya Hoga Alia.