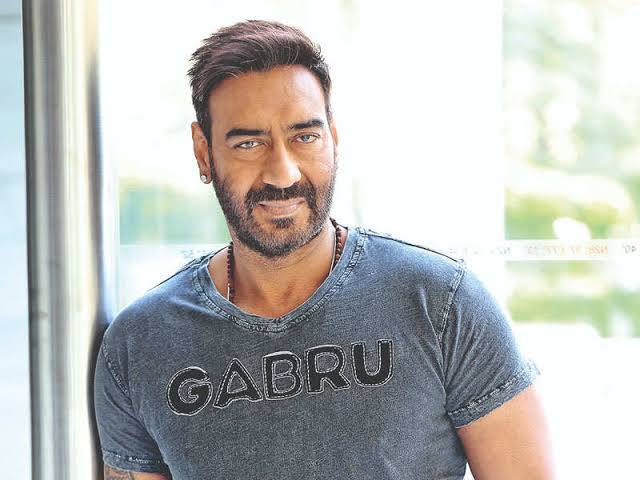 
Yes, Tanhaji: The Unsung Warrior hero Ajay Devgn will begin work on Golmaal 5 after the release of his prior film. Let us tell you, Golmaal 5 is the fifth installment of the comedy series Golmaal. Ajay Devgn and Rohit Shetty, director of the Golmaal series, will soon be seen working together once again. According to a website source, ‘Golmaal 5 has started to be considered. In the next year, there will be an election about which Bollywood actress will be seen romancing with Ajay Devgan in this film. Horror comedy appeared in Golmaal 4 last time, but this time the idea is going on to present it to some more viewers. “After the story finale, the writers of Rohit’s team will start working on the screenplays and dialogues,” the source said. The news is that the shooting of the film will begin next year. Ajay Devgan has been finalized for Golmaal 5, along with Arshad Warsi, Tusshar Kapoor, Kunal Khemu and Shreyas Talpade are also being added to the film.

Like Ajay Devgn, director Rohit Shetty is also busy with his upcoming film Suryavanshi. In this film, Akshay Kumar and Katrina Kaif will be seen in important roles. Also, Ranveer Singh and Ajay Devgan will also be seen in guest roles.