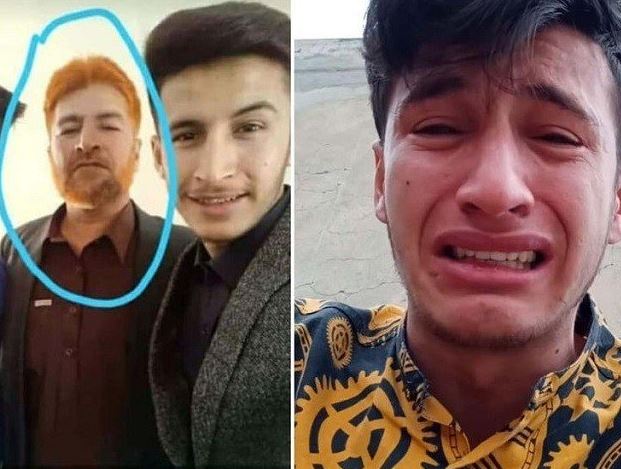 Ghani Tiger is a Pakistani singer and stage performer. He is undoubtedly one of the most popular singers on social media platforms among youngsters in Pakistan in the contemporary times.

Born and brought up in Pasrur near Sialkot, Ghani had started to use social media to promote his songs since his school days. More than Instagram and You Tube, what made him popular is Tik Tok. He is one of the most followed personalities on Tik Tok in Pakistan.

In an unfortunate turn of events, the father of Ghani was brutally murdered. His brother was also shot at, but has somehow survived. Ghani had asked his followers to demand justice for his family. His crying video has gone viral throughout the world.