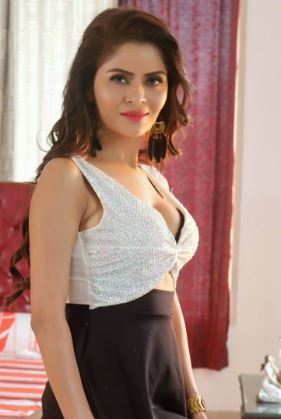 After working for several brands as a model, she was crowned as Miss Asia Bikini. She did more than 70 advertisements. She later entered the film industry through lead role in a film called Filmy Duniya and did roles in Telugu cinema later she performed a handful of lead roles. Also, she has worked in many web series including Gandi Baat season 3 on Alt Balaji.