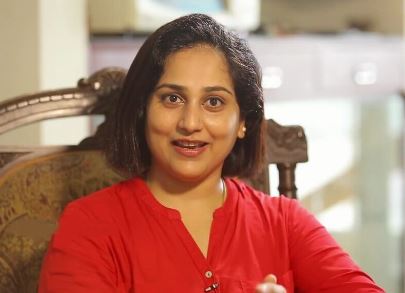 Gayathri Shastry is an Indian actress, who is working in Tamil, Malayalam, Telugu and Hindi film & television industry. She got recognition after her role as Parvati in the television serial ‘Om Namah Shivay’ which aired on DD National. The series was mythological drama featuring the divinity Lord Shiva had with other Hindu Gods such as Brahma, Vishnu, Indra, and others.

She rose to fame for her role Saroja in the super hit serial Metti Oli which was released in 2002. In 1994, Gayathri hit the road of Kollywood industry by the film Paasamalargal where Arvind Swamy and Revathi played the lead. Moreover, she also acted in Marathi movies and Hindi & Telugu serials.