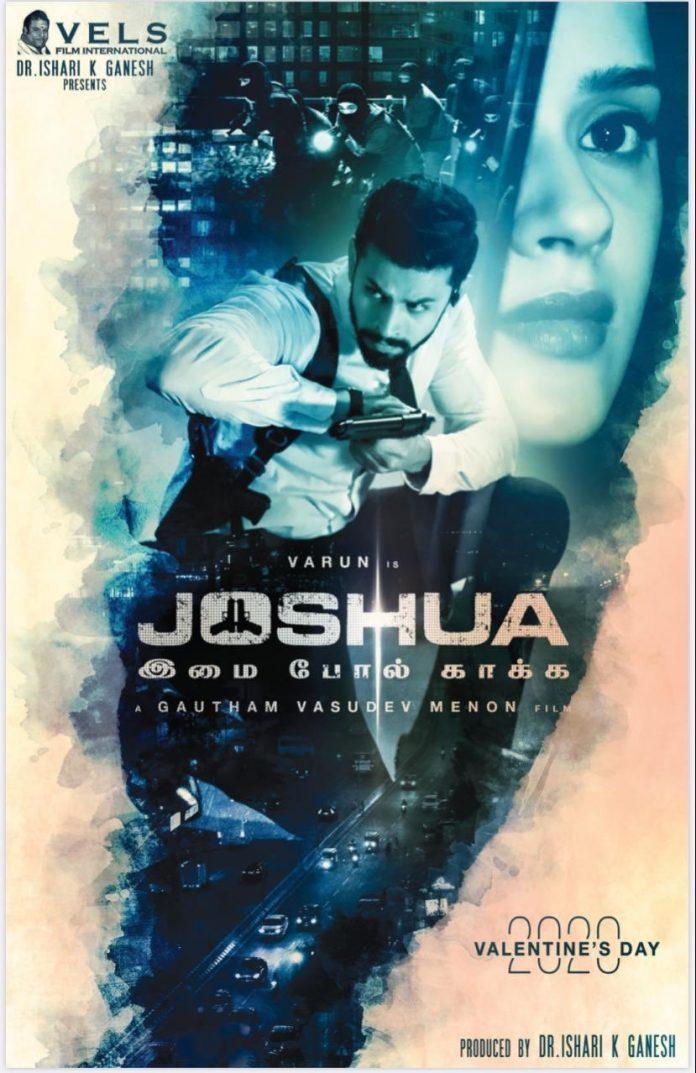 Gautham Menon’s fans are elated to know that he is directing an action film title as “Joshua” with Varun as hero. Varun is the son of producer Ishari Ganesh, he is helping Gautham Menon to recover from his debts and Gautham is in turn directing a movie with Ishari Ganesh’s son as the hero. There are reports that Joshua is actually the script which Gautham Menon made for Thalapathy Vijay titled as “Yohan Adhyayam Ondru”. But the movie got dropped due to some difference of opinion.


Now the script has been revived with Varun as the hero and titled as Joshua. The first look poster of this movie is now released and movie release date is announced as Valentines Day 2020. Will Thalapathy fans accept Varun in this role? Check out the similarities of these two posters and comment below. 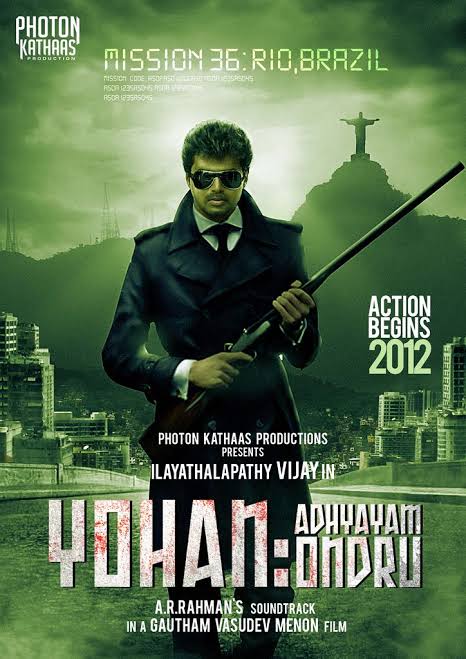