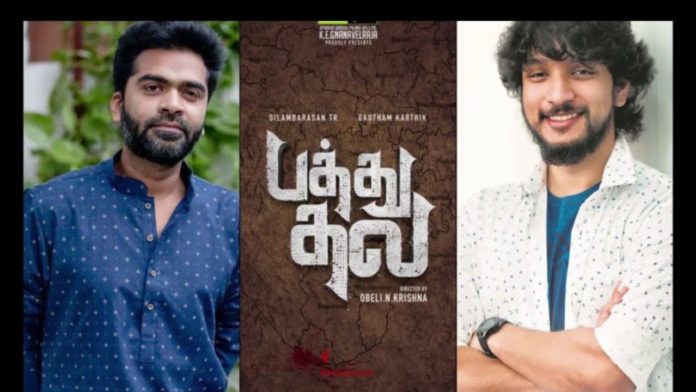 Actor Simbu starrer ‘Eeswaran’ was released during Pongal 2021 day. Simbu is currently starring in Venkat Prabhu’s upcoming film ‘Maanadu.’ It is worth noting that this film’s shooting is in the final stages.

In this context, it was recently reported that actor Simbu has signed on to star in the film ‘Pathu Thala’ and that Krishna and music will direct the film will be composed by Oscar winner AR Rahman.

The film also stars Gautham Karthik and Priya Bhavani Shankar in the lead roles. According to reports, Gautham Menon will play the villain character in the film.

Gautham Menon, who directed Simbu starrer ‘Vinnaithandi Varuvaya’ and ‘Achcham Ennathu Madamaiyada’ and super hit films starring many celebrities,s including Kamal Ajith, has been contracted to play the villain in Simbu’s film for the first time.