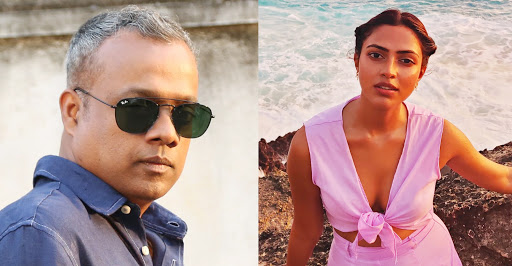 Famous director Gautham Menon will next be paired with Amala Paul in the upcoming anthology film.

The anthology film Kutty Story, directed by him, is set to release in theaters on 12th February 2021. Gautham Menon directed a part of this anthology film and acted as the hero in it. He is paired with Amala Paul. The film is based entirely on love.