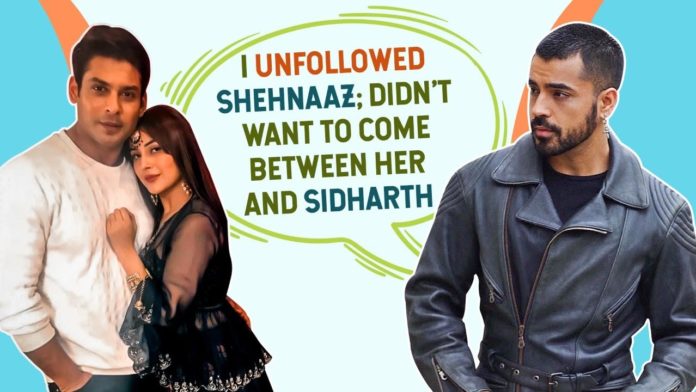 Punjabi actress and singer Shehnaaz Gill, who has made her mark in the entire country from Bigg Boss 13, is very active on social media. There is also a big fan following on Shehnaaz’s social media page.

At the same time, during the Bigg Boss, Shehnaaz had revealed that she has a crush on Gautam Gulati (Season 8 winner). Shehnaaz had confessed many times that she likes Gautam a lot. Not only this, when Gautam came in an episode of the show, there was tremendous chemistry between Shehnaaz and him.

At the same time, Gautam Gulati has unfollowed Shehnaaz on Instagram. After this, many types of questions are arising in the minds of both the fans. Meanwhile, in one of his interviews, Gautam told that Shehnaaz is a very nice and cute girl. But she is like a sister to me.

That’s why while doing Jai Ram ji, I unfollowed Shehnaaz Gill. Talking about his workfront, he was recently seen in the role of a chameleon in Salman Khan’s film Radhe. People liked Gautam’s character a lot.